What is an Alternative Dispute Resolution? 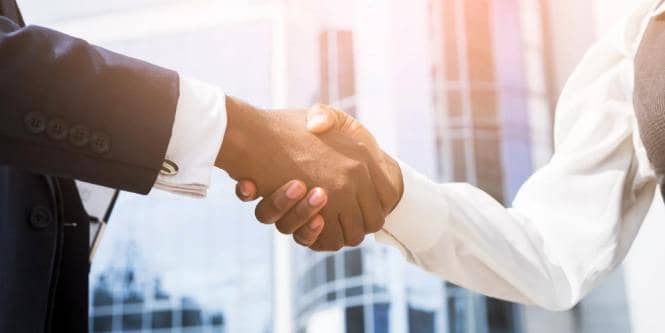 What is an Alternative Dispute Resolution?

To avoid going to court, parties might use alternative dispute resolution (“ADR”) techniques.

All forms of alternative dispute resolution (ADR) have a similar feature in that they allow the parties to reach legally binding resolutions to their disputes outside the typical legal/judicial procedures. Still, they do so following distinct sets of rules. Different from mediation and conciliation, in which a neutral third party is brought in to facilitate agreement, there is no such person in negotiation.

The involvement of the neutral third party (the arbitrator or panel of arbitrators) is crucial in arbitration because the arbitrator’s verdict is final and binding on the parties. In contrast, in both conciliation and mediation, the third party does not have the authority to force their conclusion on the parties involved. Since the parties often employ more than one kind of alternative dispute resolution (ADR), comparing and contrasting them is not helpful. Therefore, ADRs function on several levels and are synergistic.