Fire Investigation: How Is Arson Recognized? 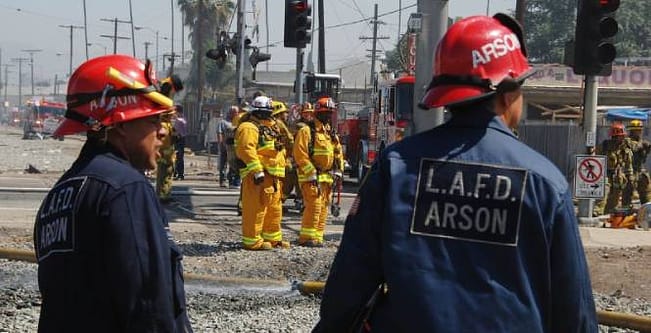 There are four ways a fire can start in a building:

Intentionally and maliciously setting fire to a building is regarded as arson.

Arson occurs when a person willingly and knowingly burns a building with the intent to cause damage. However, arson is not only limited to buildings. You can also be charged with arson for burning down forest land or a boat.

The motivation to commit arson can be anything from a ploy to claim insurance money, revenge, covering up a crime, destroying evidence, or mental disorders such as pyromania.

All in all, no matter the motive for arson, it can have devastating effects that could lead to serious and fatal injuries. Plus, taking into account the nature of the crime, it can easy for evidence to be destroyed or overlooked, which makes it more difficult for law enforcement to recognize arson. Nonetheless, by concentrating on the details and conducting early analysis, detecting arson is not all-out impossible.

The Process of Arson Investigations

The fact is, the process of carrying out an arson investigation is not easy. The fire will usually scorch most of the evidence associated with the arson. Plus, the water and chemical form used to put out the fire, does not help the situation.

The most crucial part of arson investigations begins with the observations of the first respondents and the witnesses present at the suspected arson scene. Investigators heavily rely on these testimonies to help them establish any suspicious behavior that could point to arson.

Thus, first responders on the scene are expected to take notes on the smoke color, the condition of the property, and any other unusual behavior. The arson investigator will also look for other red flags that will help them establish whether it was arson or not.

Here are some of the most common signs of arson to look for:

These are just a few signs that help investigators recognize whether the fire they are investigating was arson or not.

Accused of Arson? You Need a Lawyer

Using an attorney-backed defense is the best option for you to get your charges dropped or reduced.