How Character Witnesses Can Help Your Criminal Case 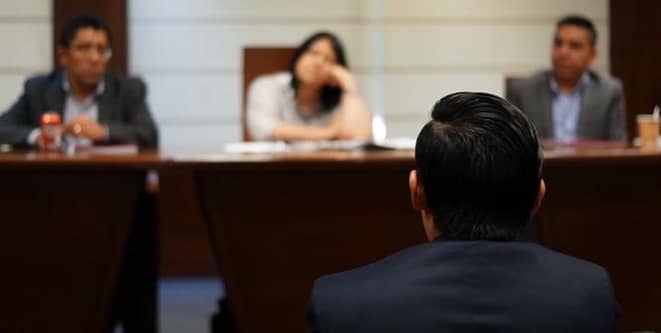 In a criminal case, the defense and the prosecutor might call witnesses to testify on the stand. There are different types of witnesses, including eyewitnesses and character witnesses.

A character witness provides testimony referred to as character evidence. For it to be admissible in a court of law, it must be based purely on the witness’ personal knowledge of the accused. Conversely, character evidence should also be relevant to the case.

When is Character Evidence Inadmissible?

Under the common law, character evidence is inadmissible unless the defendant raises the first issue. The U.S. Supreme Court summarized this law in Michelson v. the United States as:

“simply closing the whole matter of character, disposition, and reputation to the prosecution’s case-in-chief.”

The evidence is therefore considered irrelevant. Character evidence resonates much with the jury, and it might overpersuade them to lean towards a certain judgment.

How Character Witnesses Testify for the Defendants

Prosecutors in most courts do not cross-examine the witness and ask them if the opinion they had of the defendant would change if they were found guilty of their crime. The prosecutors do not also ask the character witness if they know whether the defendant is guilty or not.

Character witnesses must show that they have had direct contact with the defendant. In Federal courts, there is no minimum amount of time of acquaintance between the witness and the defendant.

Character witnesses can also testify against or for other witnesses and give their opinions on whether they think they have good/bad reputation. Although character witnesses provide the background of the legal defendant, their stories must be supervised by the defense attorney so that they are relevant and shape the underlying argument.

Thus, it is obvious that the success of a character witness lies in training to ensure that their emotions and biases do not come out in their testimony. Suppose the witnesses overstep their boundaries due to their connection with the defendant. In that case, they might end up volunteering too much unnecessary information that overshadows the defendant’s credibility.

Character witnesses must win the jury’s favor by being professional, trustworthy, and unbiased. They should be able to provide straightforward answers that leave no room for interpretation.

Things to Consider Before Calling a Character Witness

Sometimes, it is not a good idea to call a character witness to testify on behalf of the defendant. It is why the defendants rarely use this strategy. It has various risks like;

If you are being prosecuted in a criminal case, having an experienced criminal defense lawyer will help you decide whether calling a character witness will be helpful for your case or not. If your reputation and freedom are at stake, ensure that you have the best defense team that will come with the best approach to the case.