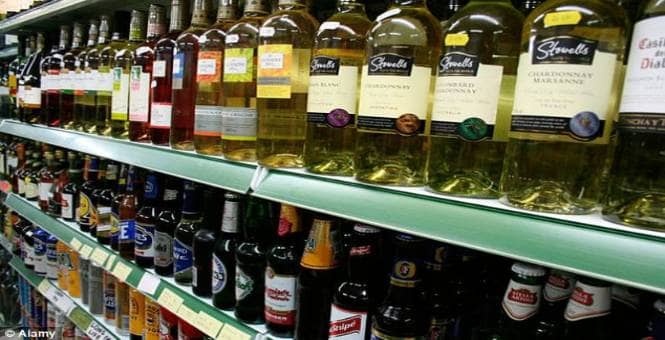 Selling Alcohol between 2am and 6am – Table of Contents

It is unlawful for any business entity that has an on-premises or off-premises license to knowingly sell, give or deliver to any person an alcoholic beverage between the hours of 2am and 6am any day of the week.

What is the definition of an on-premise or off-premise license to sell alcohol as defined by Business and Professions Code 25631 BPC?

Liquor licenses provided by the Department of Alcohol Beverage and Control (ABC) are classified into three types: (1) Manufactures who distill, or brew; (2) Distributors who are wholesale that pick up the yields from manufactures to deliver to stores; (3) Retailers who transact with customers for sale. At retail, ABC provides” on-premise “and ”off-premise“ liquor licenses. On-sale premise licenses allows customers to drink on the property. Off-sale premise license allows customers to drink off site but purchase on the premises.

What is the mental state required for a violation of Business and Profession Code 25631 BPC?

The mental state required for a violation of Business and Professions Code 25631 BPC, is knowingly. Knowingly is the conscious understanding of an act, while objectively understanding the natural and probable consequences of the circumstances that would result. As applied to Business and Professions Code 25631 BPC, the State must prove, beyond a reasonable doubt, that a business entity is a holder of a license issued by the California Department of Alcohol and Beverage Control; and objectively understands the nature of their license; and by their own methods by the owner, employees, or affiliates furnish, sell, give an alcoholic beverage that is classified under that license; between the hours of 2am and 6am; and reasonably understand the natural and probable consequences that might result.

A violation of Business and Professions Code 25631 BPC is a misdemeanor. Penalties include confinement not exceeding 1 year in jail; with fines not exceeding $1,000 dollars.

What are examples of violations under Business and Professions Code 25631 BPC?

Selling Alcohol between 2am and 6am – Hire Us