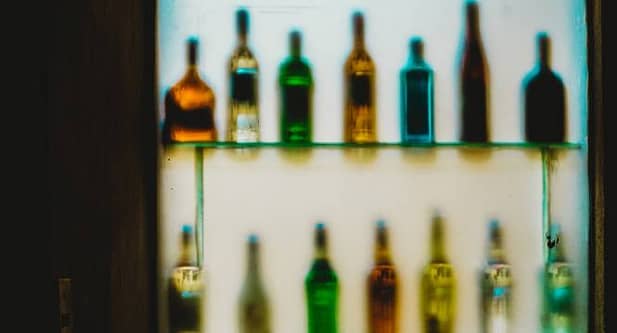 Soliciting the Sale of Alcohol – Table of Contents

What is the definition of Soliciting the Sale of Alcohol under California Business Professions Code 25657(a)?

What is the definition of employ, in scope of California Business and Profession Code Section 25657(a)?

A business that is licensed to sell alcohol cannot pay another to encourage others to drink at their establishment. Examples of this would be servers, cooks, wait staff or bouncers.

Do contract workers apply under the employment definition under the California BPC 25657(a)?

Yes, if it is a pay for use of the premises service or a split of profit agreement for sales made. Examples of this would include tender of payment toward musicians, patrons, prostitutes to entice patrons to purchase more alcohol by the facilitation of company.

What about the definition of California BPC 25657(b)?

It is unlawful in any place of business where alcoholic beverages are sold to be consumed upon the premises, to employ or knowingly permit anyone to loiter in or about said premises for the purpose of begging or soliciting any patron or customer of, or visitor in, such premises to purchase any alcoholic beverages for the one begging or soliciting.

Do contract workers apply under the employment definition under the California BPC 25657(b) like it does with BPC 25657(a)?

Yes. But there is a component of begging to accrue the solicitation element. If someone is arrested on the property holding the licenses for begging as a form of solicitation to get a drink or loitering to beg to get the same then California Penal Code Section 25657(b) applies.

What qualifies as begging to trigger a criminal charge under California Penal Code Section 303(a) and a violation of BPC 25657(b)?

Repeatedly asking, nagging or leaching patrons or passerby’s at nearby areas owned by or on the premises owned by the person or entity operating the licensed establishment where the drink will be purchased.

What are the penalties associated with a violation of California BPC 25657(a) and (b)?

Is probation offered for any violation of California BPC 25657(a) and (b)?

Yes. It is important to note that because a business entity or person who leases or owns the property to the establishment in violation of the statute can lose their liquor license, probation or suspension of the license is a better choice than a conviction of jail time.

What are examples of the violation of California BPC 25657(a) and (b)?

What are some of the common defenses to a violation of California BPC 25657(a) or(b)?

Our experienced Los Angeles Criminal Defense Attorney will be sure to fight until the end to reduce or drop your charges completely.