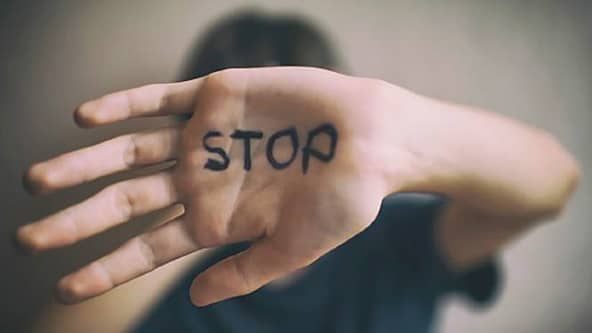 California penal code 286 defines sodomy as the sexual contact between the penis of one person and the anus of another person.

Prosecutors and judges formerly used these laws to persecute gay couples for consensual sex. Legislatures had to revise their laws when the U.S. Supreme Court found that these types of prosecutions had unconstitutionally discriminated against gay people.

Prosecutors could allege sodomy to increase the potential sentence in a child sex abuse case. Prosecutors like to show the public that they take a hard line against child abuse.

Sentencing for Violations of PC 286

The law imposes the shortest sentences on acts that would otherwise be deemed to be consensual if the parties could legally consent. The use of force or threats increases the sentences substantially.

Lack of consent forms a common thread that runs through California’s law. For a conviction in California, the victim must either refuse consent or be unable to consent. This is similar to the ways that sexual assault and battery charges (PC 243.4) rely on lack of consent as a key element.

The law assumes that people under the age of 18 do not have the maturity to consent to sexual acts. The same theory gives rise to statutory rape charges (PC 261.5).

Prosecutors can charge someone with sodomy with a minor under three circumstances, each of which has a different penalty:

As the age of the alleged victim decreases, the punishment increases.

California law bars sexual contact with a victim incapable of consent. Some situations criminalized under California law include sodomy with someone who is:

Force or threats of force used to commit sodomy will result in criminal charges. Three situations where prosecutors can bring charges under California’s law include:

As with rape charges (PC 261), force or threats can negate consent because consent given under duress is invalid.

Sodomy in Jail or Prison

In other cases, the alleged victim might suffer from regret or shame after a consensual act. In these cases, you will need to discredit the prosecution’s assertion that the alleged victim did not consent or that you used force or threats of force.

In cases involving intoxication, your defense may hinge on mistaken identity or false memory about what happened.

Charges of unwanted sexual contact like sodomy can turn your world upside down. A conviction can land you in prison and put you on California’s sex offender registry for life.

For many people accused of sex crimes in California, a Los Angeles Criminal Defense Attorney is the only person who can discuss the charges openly, frankly, and without judgment.

Consult a licensed criminal attorney to determine what this means for you.