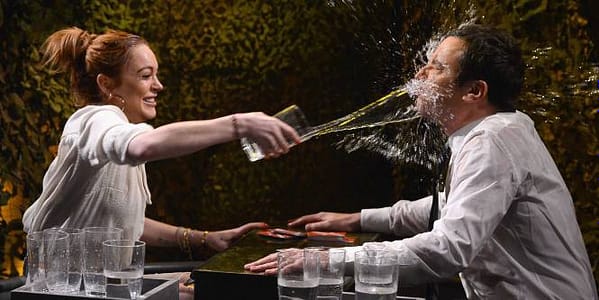 What is the definition of Assault with Caustic Chemicals under PC 244?

Any person who willfully and maliciously assaults another by placing, or throwing, with any vitriol, corrosive acid, flammable substance, or caustic chemical, with the intent to injure the flesh or disfigure the body of that person.

What are the mental states required under Penal Code 244 PC?

The two mental states under Penal Code 244 PC are willful and malice. The definition of malice is the conscious understanding that a specified conduct will cause substantial bodily injury or death. The definition of willful is the purposeful intent to cause the fact specified. Therefore, under this penal code the decision to assault another by placing, throwing, or causing to be paced or thrown, a caustic chemical must either be purposeful, or with the intent for the act to cause death or substantial bodily injury.

What substances are attributed to caustic chemicals under PC 244?

Does constructive possession play a role under Penal Code 244 PC?

Yes. Constructive possession is active control rather than physical control. Active control means a person has authorization to dictate possession without physically touching it. Under Penal Code 244 PC a person can direct another to utilize caustic chemicals to harm another or set in motion several steps required to have the caustic chemical used in a fashion causing substantial injury or death.

What are the penalties for a violation of Penal Code 244 PC?

A violation of Penal Code is a felony. Punishment includes confinement of either 2, 3, or 4 years prison.

What are examples of violations of Penal Code 244 PC?

What are the defenses for a violation of Penal Code 244 PC?