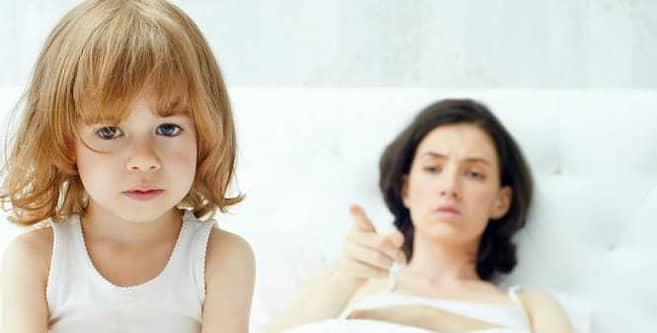 What is the definition of child abuse, inflicting physical punishment on a child?

Any person who willfully inflicts cruel or inhuman corporal punishment or injury on a child that causes traumatic conditions or results.

What is the mental state required for a violation of Penal Code 273(d) PC to occur?

The mental state required is willful. Willful is the desire to complete the act on purpose for a specified result. Associated with this mental state is the natural and probable consequence doctrine. Under the natural and probable consequence doctrine, a reasonable person can consciously understand that during the commission of an act certain collateral risks, or associated events highly likely to occur. A person ascribes to this understand and still desires the same result- which in this case is to cause inhuman, corporal punishment or injury to a minor child that causes traumatic results or conditions.

It is required that the inhuman or corporal conditions were conducted with purpose to cause the traumatic results and those conditions were a part of the natural and probable consequences of that would occur in any circumstance considered obvious to a reasonable person placed in a similar situation.

What is cruel, inhuman or corporal punishment as defined under Penal Code 273(d) PC?

Corporal injury is the intentional touching or authorizing another to be touched without consent in a hostile or aggravated method. It is corporal because it goes beyond the senses of dignity.v Trauma is a resulting condition from inhuman treatment or corporal punishment to a human being that causes the human body to function abnormally by extreme stress. The notion of inhumanity references the understanding that a person of reasonable sensibilities would not have initiated the condition, method or act which caused the injury, pain or effects under any scenario or condition.

What are the penalties for a violation of Penal Code 273(d) PC?

A violation of Penal Code 273(d) PC is a felony. A first offense is punishable by confinement of 2, 4, 6 years in prison with fines not exceeding $6,000 dollars. A second offense is attributed a 4-year sentencing enhancement toward the penalties of confinement ascribed by the court.

Is there alternative sentencing under Penal Code 273(d) PC?

Yes. The Court can grant probation with mandatory terms that can be unsupervised. As a requirement of probation, the court will require a probationary period of 36 months, grant a criminal protective order that counts as a separate conviction, and child abuse treatment programs.

What are examples of violations of Penal Code 273(d) PC?

What are the defenses to a violation of Penal Code 273(d) PC?