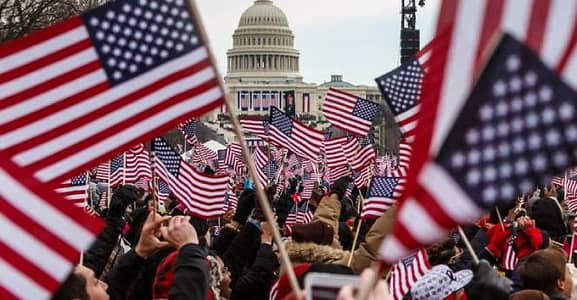 Refusal To Disperse – Table of Contents

Our Constitution makes it a right for individuals to assemble and freely associate with one another in public under one common cause. However, there are some situations where public officers have to order assembled individuals to disperse if they pose a danger to life, property, or both like in a riot.

Both Penal Codes 409 PC and 416 PC are charged as misdemeanors. If convicted, the defendant could be sentenced with:

In some cases, the judge may also order the defendant to pay restitution for any damages caused by the crime.

You should note the defendant can also face other penalties if the unlawful assemblies turn violent. The prosecutor may include the additional charges tied to the violent acts committed, such as assault, if they can prove the defendant was individually responsible for any of these acts.

Crimes Related To Failure To Disperse

While these statutes are similar, the prosecutor does have to prove different elements for each statute to get the defendant convicted for either one. To be convicted under the California Penal Code Section 409 PC, the prosecutor has to prove without a reasonable doubt that:

For the prosecutor to get you convicted for failing to disperse under California Penal Code 416 PC. They have to provide solid proof for the following elements:

Note for the defendant to be prosecuted under either of these statutes. The public officer has to ensure the whole assembly has been informed to disperse. The officer must convey their order in a way everyone can clearly hear. Plus, the officer is not mandated to use a specific set of words. The words used must be enough to inform any reasonable person that the officer is acting in an official capacity and is instructing the assembly to leave the current location.

Based on the circumstances of your case, there are a couple of strategies that a criminal defense lawyer can use to argue your case and get your charges dismissed under California Penal Codes 409 or 416 PC. Some of these strategies include:

The Assembly Was Not Unlawful or Violent

People who assemble in a lawful and non-violent should not be asked to disperse under these statutes. They are simply exercising their constitutional rights, which they are legally allowed to do. Thus, if the defendant was participating in a lawful assembly. They should not be charged for failing to disperse according to PC 409 or 416.

Did Not Receive Clear Orders To Disperse

The defendant needs to have received clear and precise orders to leave a certain area for them to be in violation of failing to disperse. Thus, if the defendant did not hear or understand the instruction, they should not be convicted for failure to disperse.

Refusal To Disperse – Hire Us

If you are facing charges under either PC 409 or PC 416, hiring an experienced criminal defense lawyer like Seppi Esfandi is your best chance to get favorable results. Esfandi has a substantial amount of experience handling riot-related cases and will do everything in his power to successfully defend your case.