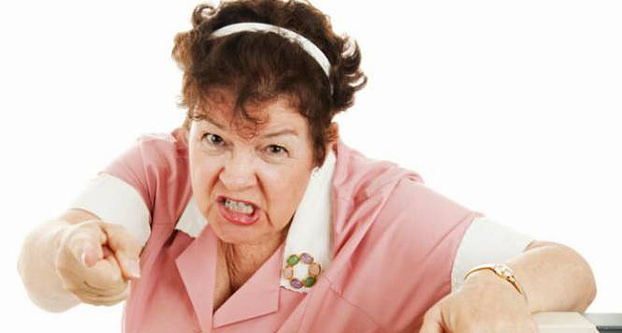 Defrauding An Innkeeper – Table of Contents

Under the California Penal Code Section 537(a) PC, it is considered illegal to defraud an innkeeper. The exact wording of the statute states:

Any person who obtains food, fuel, services, or accommodations at a hotel, inn, restaurant, boardinghouse, lodging house, apartment house, bungalow court, motel, marina, marine facility, auto camp, ski area, or public or private campground without paying therefor, with an intent to defraud the proprietor or manager thereof, or obtains credit using false pretense, or absconds by force or threats, removes their baggage with an intent not to pay for their food or accommodations.

Violating this statute is considered a serious crime and can either be charged as a misdemeanor or a felony depending on the circumstances of the crime.

Take a look at a few examples of individuals violating the Penal Code 537(a) PC.

The famous dine and dash. This is probably the most way to violate this statute. In this case, the defendant finishes a meal at a restaurant and then leaves without paying for the meal.

Ditching a hotel bill. This violation occurs when the accused stays at the hotel and then leaves without checking out and paying their bill.

Skipping on a gas bill. If the accused fills their tank at the gas station and drives off without paying, they will be considered violating the California Penal Code 537(a).

Violating the California Penal Code 537(a) PC is charged as a wobbler crime. In layman’s language, the crime can either be charged as a misdemeanor petty theft or felony grand theft, depending on the conditions of the case.

If the value of the loss inflicted on the innkeeper by the defendant is less than $950. Chances are, the defendant will be charged with a misdemeanor. A misdemeanor petty theft results in the following penalties:

If the loss of value incurred by the innkeeper because of the accused is more than $950. Then the defendant may be charged with a felony. If convicted for felony grand theft under the PC 573(a) statute, the defendant could be facing the following penalties:

Related Offenses to Defrauding an Innkeeper

To ensure you have the best chance at defending your defrauding an innkeeper trial case, you need to understand the prosecutors’ tactics against you. For you to be convicted under the Penal Code 537(a) PC, the prosecutor has to prove the following three elements:

Thus the burden of proof falls on the defendant to prove they had no intent to defraud.

Here are a few tactics that a criminal defense attorney can use to defend you if charged under the Penal Code 537(a) PC:

Had No Intent to Defraud

A key element of being convicted under this statute is proving the defendant intends to defraud. Thus if your lawyer can argue the defendant did not act with intent to commit fraud. The defendant can escape a conviction.

A lawyer can argue that the defendant did not intentionally commit a criminal act but rather made a mistake. Perhaps a miscommunication or misunderstanding led to the defendant accidentally violating the Penal Code 537(a) PC statute.

If the defendant commits the violation under duress, meaning someone threatened their health or well-being, forcing them to defraud an innkeeper. Then a criminal defense lawyer can use this in their defense.

Accused of Defrauding An Innkeeper?

If you find yourself charged under the PC 537(a) statute, what you require is a competent criminal defense attorney by your side. The Seppi Esfandi law firm has over 20 years of experience handling criminal cases in California, making them your best line of defense if you find yourself facing charges under the California Penal Code 537(a) PC.