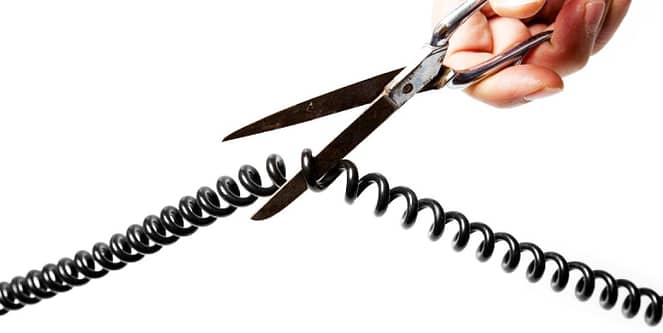 What is the definition of damaging phone or electrical lines under PC 591?

What are the mental states required for a violation of PC 591?

Maliciousness is to desire the consequences of a result knowing the act can result in substantial damage, death, or serious bodily injury. Willfulness is clear acknowledgement that an act is unlawful and desire its completion. Both mental states are conducted for the personal gain to result in the misfortune or loss to those who might benefit from the personal, residential, or commercial use of a telephone, utility, or cable service.

How are telephone, utility and electrical lines ascribed under PC 591?

Utility lines are mounted on utility poles overhead, the wire is extended from the poles by cables into elevated ground transformers that lead the wires to switch boxes that are sealed can encased. From the switch boxes the utility lines run under ground and are connected an underground or above ground transformer that can charge the voltage needs of electricity for residential and commercial consumers.

Electrical lines are the connecting lines that ensure a continuous charge of electricity to either telephone or utility lines to supply electrical currents into phones and other appliances.

What are the penalties associated with a violation of Penal Code 591 PC?

What are examples of violation of Penal Code 591 PC?

What are defenses to a violation of Penal Code 591 PC?