PC 653(f) – Soliciting Someone to Commit a Crime 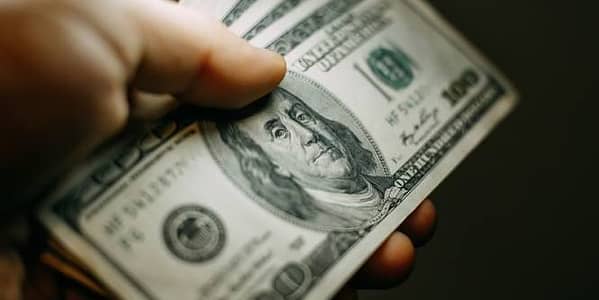 Soliciting Someone to Commit a Crime – Table of Contents

Under the California Penal Code Section 653(f) PC, this statute makes it illegal for an individual to solicit another person with the intent to commit specific crimes. To solicit simply means requesting, asking, encouraging, demanding, or urging another individual to commit a crime. The exact wording of this wording states:

The crimes that fall under the Penal Code 653(f) PC include:

You should note to be convicted under this statute, the solicited crime does not have to be committed. As long as someone intentionally asks, pleads, commands, or requests another person to commit the above-specified crime through any means of communication. They can be charged under this statute.

The type of sentencing a person being convicted for the solicitation will mainly depend on the type of crime they allegedly solicited someone to commit.

If the solicited crime is one of the crimes mentioned in the above list, it will be charged as a misdemeanor. Thus, the accused could be facing up to one year in county jail, or a fine of up to $10,000. On the other hand, if charged as a felony, the defendant could be facing 16 months, 2, or 3 years in jail.

However, there are other crimes an individual can solicit that if convicted for, will offer their own set of penalties. They include:

PC 653f(b) Solicitation to Commit Murder – The defendant could be sentenced to 3, 6, or 9 years in state prison.

PC 653f(c) Solicitation to Commit Sex Crimes – If convicted for soliciting someone to commit certain forcible sex crimes such as rape, lewd acts on a minor, forcible digital penetration by a foreign object, oral copulation by force, or sodomy by force. The defendant could be sentenced to imprisonment in state prison for 2, 3, or 4 years.

PC 653f(d)1 Solicitation to Commit Drug Crimes – If convicted for soliciting someone to sell or transport a controlled substance. The defendant will be sentenced to up to six months in a county jail for first-time offenders. For subsequent offenders, this will result in a jail sentence of up to one year in county jail.

Usually, for a prosecutor to prove that the defendant committed solicitation, they require two witnesses. One witness along with corroborating evidence may also be enough to get the defendant convicted. Usually, the witnesses are the individuals who were solicited to commit the crime.

Remember, the prosecutor doesn’t have to prove that a crime was committed, nor does the solicited person have to accept to commit the crime for you to be charged under Penal Code 653(f) PC.

There are various strategies that a criminal defense attorney can use to argue charges under the California Penal Code Section 653(f) PC.

No Evidence of Receiving Solicitation

If the defendant is charged with solicitation after an undercover sting. A criminal defense lawyer may argue entrapment. If the police were particularly aggressive to convince the defendant to commit solicitation for a crime. The defense may have a strong footing to argue this point.

Solicitation is a very serious crime. Thus, to reduce your chances of getting convicted, you need a criminal defense lawyer, like Seppi Esfandi, by your side. With over 20 years of experience handling criminal cases in California, Esfandi will do everything within his power to get your charges under Penal Code 653(f) PC dropped, dismissed, or reduced.