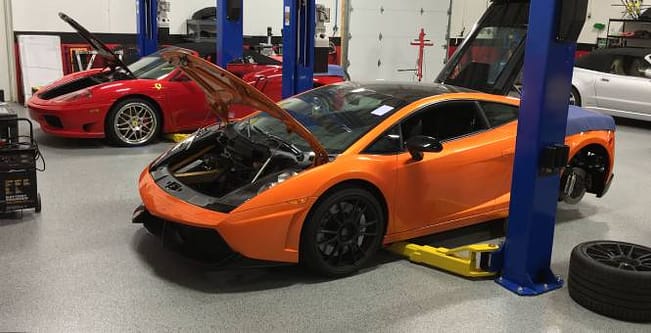 What is the definition of Operating a Chop Shop under VC 1081?

Any person who knowingly and willingly owns or operates a chop shop violates Vehicle Code 10801 VC.

What qualifies under the mental state knowingly and willingly, in terms of Vehicle Code 10801 VC?

Knowledge is defined as the acknowledgement that the vehicle, the parts in the vehicle, or vehicle parts alone are stolen and presented for sale or service to another recipient for profit. Willful is the intent of another to operate a chop shop as a service, in accepting those products to service vehicles either by placing the products in vehicles or selling them separately for profit. Knowledge can derive from visual perception, verbal cues and implied gestures from the buyer, owner, or his agents.ii

What about the essence of ownership, how is that defined under VC 10801?

Ownership is established by any exercise of control over the vehicle, its components, or components alone for the purpose of a sale. More specifically there needs to be active control over the transaction for the benefit of a chop shop.

Does the owner have to know that his premises and or business is utilized as a chop shop; or that stolen vehicles, parts stolen from a vehicle or stolen parts alone are sold on the premises of a legally operated business?

Yes. There needs to be more than mere participation. It is not enough that an agent, even an agent has supervisory powers the owner of the shop must have active knowledge.

What are the penalties for violating Vehicle Code 10801 VC?

Vehicle Code 10801 VC can be charged as a wobbler. The penalty is jail time up to 1 year in county jail and fines upwards to $1000 dollars as a misdemeanor.

The purpose of Penal Code 1170(PC) applies to a single criminal act that encompasses multiple felonies. These offenses are called trailing felonies.vi

What is an example of a violation Vehicle Code 10801 VC?

What are some of the defenses against a violation for Vehicle Code 10801 VC?