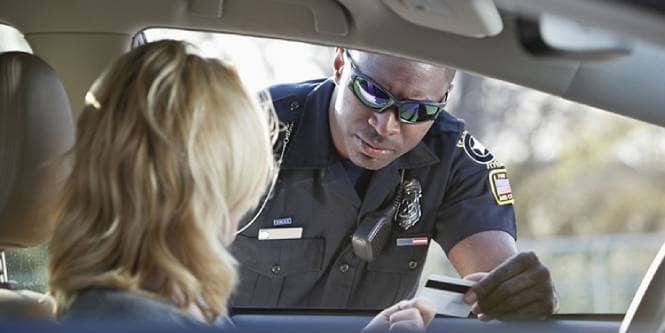 Failing to present a Driver’s License – Table of Contents

What are the foundation requirements for a violation under Vehicle Code 12951 VC?

A driver shall have a valid driver’s license issued to them, or on their immediate possession at all times when driving a motor vehicle upon a highway.

The license must be issued to the driver’s lawful name. This does not mean it needs to be on their possession because the next statement indicates the option of immediate access; the driver can request from the officer to allow them time to procure the license.

What is the definition of failing to present a driver’s license under Vehicle Code 12951 VC?

A driver, when asked to present a driver’s license, must present a valid driver’s license that is either accessible or at their immediate possession.iii Probable cause to request the license comes from an official duty of the officer to pull over a driver over for violating a vehicle code.

Can a police officer search the vehicle when a driver’s license is not presented?

Yes. By not presenting a driver’s license the police can infer that you are not a lawful driver and can search the vehicle to determine if crimes were committed using the vehicle as an instrument of a crime.

Are there any exceptions to the license requirement for a violation of Vehicle Code 12591 VC to not apply?

The following people do not need to show proof of compliance under Vehicle Code 12591 VC:

What are the penalties involved for a violation of Vehicle Code 12591 VC?

A violation of Vehicle Code 12951 VC is misdemeanor. The punishments are confinement in county jail up to six months with fines not exceeding $1,000 dollars.

What are examples of violations of Vehicle Code 12591?

What are defenses to violations of Vehicle Code 12591?