VC 20 – Providing False Statements to the DMV or CHP 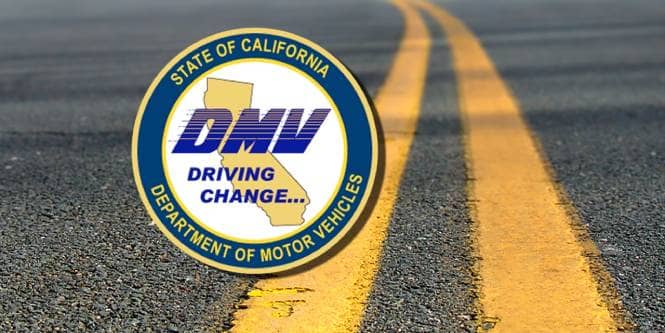 Providing False Statements to the DMV or CHP – Table of Contents

What is the definition of providing false statements to the DMV or CHP as described under VC 20?

What is the difference between false and fictitious names as described under Vehicle Code 20(VC)?

Vehicle Code (VC) Section 20 is a specific intent crime requiring the conduct to be done knowingly. Filing out an application with the DMV or signing a ticket would trigger a violation. In reference to the question, a false name must cross reference a truth on a federal or state record on a CHP or DMV database or document, whereas a fictitious does not have any nexus of fact.

What is the specificity regarding making a false statement under Vehicle Code 20 VC?

Again, a violation does not require any statements alone, you must have the specific intent to make any false, or fictitious presentment of fact concerning a document to be filed at a DMV or CHP office. The violation must be presented said to an associate of the DMV or CHP during normal business hours; uploaded on a database endorsed by the DMV or CHP. In terms of a false statement, it can concern a truthful transaction with false details, or it can concern a false transaction with reference to truthful facts.

What is the specificity regarding the concealment of a material fact under Vehicle Code 20 VC?

A material fact is a fact a concerning an issue that is important for the completion of an official duty of a CHP/ DMV official or staff; a databased endorsed by CHP/DMV.

What are the penalties involving a violation of Vehicle Code 20 VC?

Any violation of Vehicle Code 20 VC is a misdemeanor. For this violation, jail time does include up to 6 months in jail with a fine not to exceed $1000 dollars.

What examples of violations of Vehicle Code 20 VC?

What are defenses to a violation of Vehicle Code 20 VC?

If you are charged with making false statements to a DMV or CHP official under Vehicle Code 20(VC), call The Esfandi Law Group.