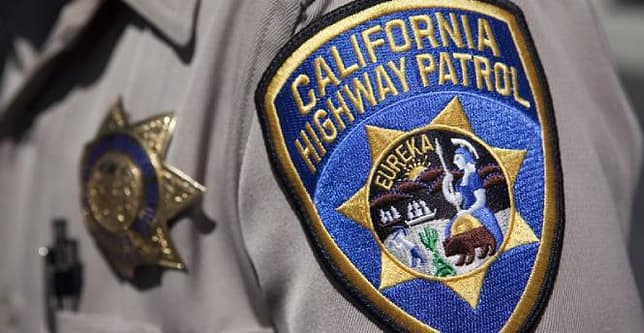 What is the definition of impersonating a CHP officer under VC 27?

Any person without authority impersonates a member of the California Highway Patrol (CHP) with the intent to deceive or defraud another on a public road or path regulated by the CHP.

What is the definition of impersonation under VC 27?

Impersonation can encompass the assumption of the duties, obligations, roles, or responsibilities of a person of interest to gain the benefits and as well, if desired, the obligations vested, to gain that benefit.

The acquisition of accessories to maintain this objective also meet the definition of impersonation, especially in reference to a CHP officer. This means utilizing official equipment and accessories that mimic the CHP brand for the desired benefit of assuming the role of a CHP officer for a desired objective.

What is the scope of authorization required to avoid a violation of Vehicle Code 27 VC?

Authorization can be in the form of necessity or a legal contract. If a CHP department or CHP official provides a member of the public access to official CHP equipment, gear, and accessories to further an objective of the CHP then there is no impersonation.

The necessity indicates a need to break the law to do something for the sake of a public benefit or the sake to protect from death or serious harm under circumstances that are not ordinary. An example would be for to deputize a member of the public, there is an alternative legal means because that person needs to be trained as a CHP official.

An example of a legal contract by the CHP would be the entertainment business, where a production company would lease out the rights under contract for official CHP uniforms, for which the purpose of use would be under the supervision of CHP officials on the movie set.

Yes. It is the specific intent to defraud another for a benefit. The intent specified is mimicking a CHP official by demonstrating to that person that you have the authority to engage with them for a desired result, that a person could not otherwise achieve if they were not a CHP official.

What are the penalties associated with a violation of Vehicle Code 27 VC?

A violation of Vehicle Code 27 VC is a misdemeanor. The penalties include confinement in jail not exceeding 1 year, with fines upwards of $1000 dollars.

What are examples of violations of Vehicle Code 27 VC?

What are the defenses against a violation of Vehicle Code 27 VC?