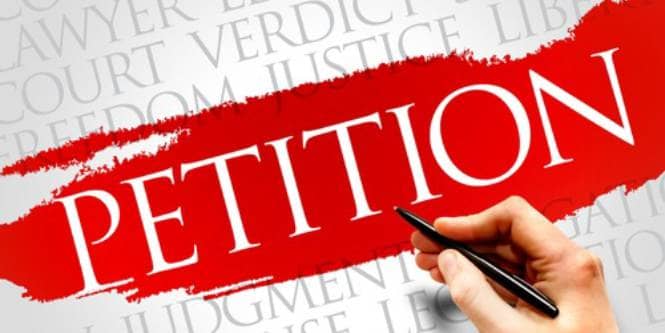 California has complicated murder laws. Several laws may render you guilty of murder even if you didn’t kill anybody. In 2019, the governor signed SB 1437 into law. SB 1437 applies to those charged with felony murder under the former statute. This implies certain felony murder defendants may petition for a reduced sentence. It clarifies that prior murder convictions may be overturned, and offenders are given new sentences if the conviction is no longer legitimate under the new guidelines. This resentencing procedure is for those convicted of murder under the felony murder rule or natural and likely consequences doctrine.

The new legislation demands that someone who is not the actual murderer either intend to: kill, assist, abet, advise, order, encourage, solicit, seek, or enable the real killer to commit first-degree murder or be a “substantial participant” in the underlying crime and behave with “reckless disregard to human life.” A getaway driver is unlikely to be charged with murder if they didn’t know the primary suspect was armed or meant to injure someone.

An individual is guilty of felony murder under the new law if they:

SB 1437 requires a petition and hearing to appeal a previous sentence.

SB 1437 requires a petitioner to file with the same prosecuting agency, court, and counsel as the preceding case. The original court receives a petition. The sitting judge designates another judge to consider the petition if the judge who convicted or sentenced the offender is no longer present. When submitting a petition, the defendant must declare that they are qualified for resentencing under Senate Bill 1437.

As per SB 1437, if the prosecution presents sufficient evidence, you will be found guilty of first-degree murder and disqualified from filing the petition. That is:

What follows from the prosecution’s inability to provide this evidence:

First and second-degree murder have different consequences. Two degrees of murder have distinct repercussions. First-degree murder carries a 25-year sentence. They may potentially get life in jail without parole in California. The defendant might die.

SB 1437 and Being Able to Get a Second Sentence

SB 1437 says that a person can get their sentence cut if three things are true. These things: