Is Gambling Illegal or Legal in California? 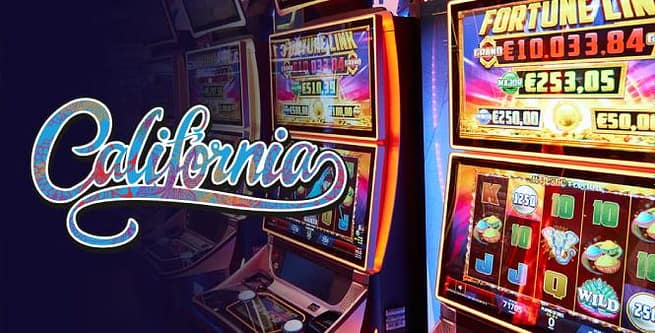 California has a lengthy controlled but often unregulated gaming history as a frontier state. Due to its population growth over the 20th century, California is one of the most prominent ‘liberal’ states in the United States. What occurs in California often sparks a national discussion.

The gambling laws of California are among the most lenient in the United States, outside of New Jersey and Nevada, with some very forward thinking ideas proposed like: “The California Legalize Sports Betting and Revenue for Homelessness, Housing, and Education Initiative“

Therefore, it is excellent news for gamblers that the state is seemingly moving steadily toward complete legality.

California’s size, population, and culture contributed to its becoming a typically liberal state. Californians are among the most devoted customers of state and national lottery games since they may legally gamble on several markets and are can even be permitted to hold private games.

California Penal Code 330 says it is a violation of the law for anyone to play, deal with, or run an illegal game. Some illegal games under California law are; Twenty-one, Roulette, Tan, Faro, Monte, Lansquenet, Rouge et Noire, Rondo, Fan-tan, Seven-and-a-half, and Hokey-pokey.
.
There is a long list of games that could be used to gamble and are, therefore, against California’s law. But any game that falls into either of these two categories is against the law:

The quickest approach to determine whether a match is lawful is to look at whether or not the participants and the host exchange money or products as a means of winning or losing.

Bank/percentage collecting is used in this kind of gaming. In other words, the house takes a “cut” from the game’s winnings and uses that money to compensate the losers (or casinos). Only casinos like those found in Las Vegas are permitted in California and on tribal land.

In California, parimutuel betting is allowed only at horse races. Also known as “mutual betting,” it is a type of gambling in which players pool their bets and play against each other instead of the “house.” After taxes and management fees are taken out, the prize pool is split between the winners.

In California, bingo games where the money raised goes to a charity are legal forms of charity gambling. Most of the time, the charities themselves put on the fun. Bingo is the only game that can be played.

The California Lottery is run by the state of California, which offers games like Mega Millions and SuperLotto Plus.

Consequences of a Gambling Offense

To play a percentage game or a banking game (collecting money from the losers to pay the victors) is unlawful. If you’re convicted of illegal gambling, you’re facing a misdemeanor and may be subject to the following penalties:

Illegal gambling should not affect immigration status, unlike other criminal offenses. It’s still critical to consult with an experienced criminal defense lawyer.

When fighting an illegal gambling allegation, there are typically three options to defend yourself: