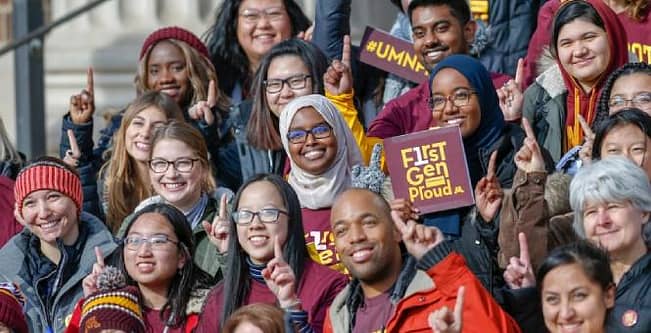 Visa-holders from other countries are responsible for knowing what is permissible and what violates local, state, and federal laws when they enter the United States. Students in the nation on a student visa may be particularly concerned about staying within the country’s legal bounds since they are only in the country for educational purposes.

There are even crimes that can only be committed in college. An international student wants to avoid following in the footsteps of some of their American counterparts; they must think and act independently.

International students are affected by:

The Result of Being Arrested and Found Guilty

If an international student is arrested, then found guilty of a crime, they may have to face some severe consequences like:

A student’s right to remain in the United States may be threatened if they commit a felony “of moral turpitude” that carries a sentence of one year or more in prison. It’s not an exact science to figure out what constitutes “moral turpitude” in a crime. Instead, “moral turpitude” is often used to describe criminal behavior that puts people at risk or defrauds them.

1) Moral turpitude offenses like escaping law enforcement, robbery, and mayhem. It is not a concrete list of crimes, its a concept that could be met by several crimes combined, or a single crime, and it should be understood by immigrants.

2) The quantity and type of drug involved in a drug possession crime may also lead to the expulsion of an international student.

3) Major traffic violations that result in great bodily injury or violence are some crimes that might result in an international student’s deportation while behind the wheel.

How to Steer Clear of these Repercussions

Don’t drink and drive. Don’t commit moral turpitude offenses. Even though this may not be prosecuted seriously somewhere else, it is in the United States of America. When you go out with the intention of drinking, you should take a cab or have a sober friend drive you home. Don’t use drugs, and get arrested for possession of any quantity of narcotic, no matter how tiny if deportation will ruin your life.