Can ‘Involuntary Intoxication’ be Used as a Defense Against Criminal Charges in California? 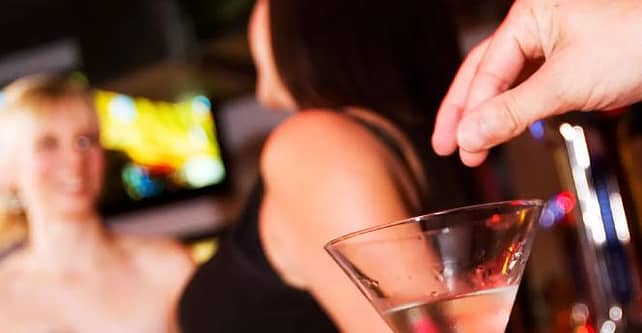 Criminal law provides a variety of sanctions for offenses that vary depending on the circumstances. Common criminal law defenses, such as insanity, infancy, and intoxication, are predicated on the defendant’s inability to be held legally accountable. These defenses are dependent on the circumstances at the time and the logic of their actions.

Intoxication can sometimes be a viable defense when accused of certain crimes. While many crimes are committed while under the influence, and this does not always absolve a person of guilt, alcohol, and drugs can impact someone’s intentions.

When the accused intentionally ingested alcohol or drugs, knowing it would impair their judgment, it is voluntary intoxication. Only specific purpose crimes, or crimes where the perpetrator acts with the intent to commit a crime, such as murder under Penal Code 187 PC, are eligible for this legal defense.

Because you recognize the risk of having impaired judgment when you intentionally consume an intoxicating substance, voluntary intoxication as a defense becomes a bit more difficult.

California Criminal Jury Instructions 3426 stipulate that juries may only consider voluntary intoxication in situations where the prosecution must establish a defendant’s “specific purpose” to commit a crime, and the intoxication raises “reasonable suspicion” about that intent.

It would be best first to acknowledge that you were not sober when you committed the offense to claim voluntary intoxication as a defense. After that, prove that your behavior deviated from what it would have been if you were sober due to the intoxication. Examples of crimes with a particular intent include forgery, murder, and theft, where a defendant must consciously act to take another person’s property.

The use of alcohol, drugs, or other intoxicating substances without consent brought on through coercion or manipulation is known as involuntary intoxication. In many counties, involuntary intoxication is a legal defense against criminal charges. In these jurisdictions, a defendant may introduce proof of his intoxication to demonstrate that he committed the crime. At the same time, he is unaware of the wrongness of his actions and should not be held.

Most jurisdictions would not accept an involuntary intoxication defense if a defendant believed they were ingesting one illicit drug like weed but was, in reality, consuming another. Furthermore, the California court system does not allow the defense of involuntary intoxication to be invoked just because someone is a drunk, even though alcoholics might contend that their addiction forces them to drink.

According to common law, a person can be involuntarily inebriated in four ways.

For example, you have an assault with dangerous weapon charge, after attacking someone in a mall with a metal rod.

You believe you hallucinated at the time because someone forced you to take a pill earlier. While in detention, a blood test discovered traces of ecstasy in your blood, which you deny taking. You can claim involuntary intoxication since you thought it was only a multivitamin as told by your intoxicator but mistakenly took a substance known to produce hallucinations and aggression.

What Laws Does California Enact to Help Prevent Date Rape?

What Are The Consequences of Drugging Someone for Sexual Intercourse?

If you’re facing accusations, especially if you believe someone else is to blame, it’s vital to understand your legal defense alternatives. Involuntary intoxication does occur, whether as a joke or for evil motives, and it can endanger you and others.