Is a DUI a Felony in California? 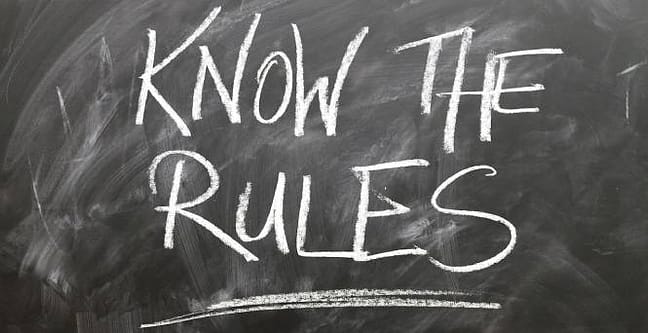 Although most first-time DUI offenders receive misdemeanors, it is possible to be charged with a felony for a DUI conviction. First, it’s important to understand the laws surrounding driving under the influence in the Sunshine State.

It is illegal to operate a motor vehicle under the influence of alcohol in California. There are two ways you can be arrested and charged for DUI:

When is DUI Charged as a Felony in California?

Generally, DUIs in California are only charged as felonies when there are aggravating circumstances, such as:

You have multiple DUI convictions

If you have at least three prior DUI convictions within the past ten years at the time you’re arrested for another one, you may be charged with felony DUI.

Once you’re arrested for your fourth DUI, the state will decide whether to charge you with a misdemeanor or felony based on:

It’s important to note that once you’ve been convicted of one felony DUI, you won’t have “three more strikes.” Every DUI after the initial felony conviction will be charged as a felony — no matter how long ago the initial felony took place.

DUI Resulting in Injury or Death

If your driving caused injury or death, you could still be charged with a felony DUI, even if it’s your first offense. This includes injuries or fatalities sustained by people who were in your vehicle.

When your impaired driving causes injury or death, the state has a number of different felonies they can charge you with, including:

Penalties for Felony DUIs in California

The penalties for felony DUI convictions in California vary from case to case and depend on each case’s aggravating factors.

If you’ve had prior DUI convictions, you may receive:

If you’re charged with felony DUI Causing Death or Injury, you will face:

If you’re charged with DUI murder, you face:

In addition to the criminal penalties, you can also face administrative penalties, including:

Being convicted of felony DUI can be devastating, and the consequences can stick with you for life. That’s why it’s critically important to work with a skilled attorney who can help you fight your charges or reduce your charges and penalties. If you or a loved one has been charged with a felony DUI, we invite you to contact a Los Angeles Criminal Defense Attorney at Esfandi Law Group immediately for a free case review. Call Us at 310‑274‑6529.