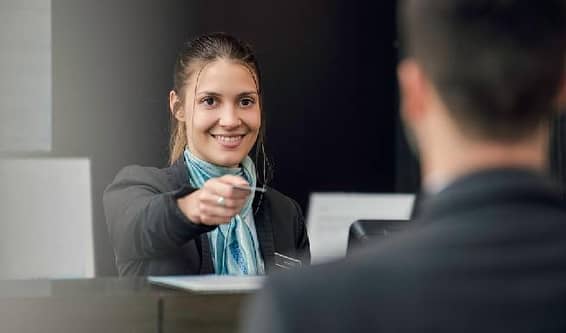 Although it’s pretty common, especially among college students, if you have ever given your ID to somebody to use as their own or you’ve used somebody else’s ID card as your own, you violated California Vehicle Code 13004 — Unlawful Use of ID Cards.

California Vehicle Code 13004 states that it is unlawful to:

Examples of VC 13004 violations include:

VC 13004 violators can face serious repercussions, including license suspension, fines, and even jail time. It’s important to note that whether you use a fake ID or somebody else’s valid ID, depending on the purpose, you may commit identify theft, another crime under Penal Code §530.5, or forgery which can subject you to additional charges or penalties.

Fighting Unlawful Use of ID Charges

If you believe you have been wrongfully accused or charged with Unlawful Use of ID, it’s important to contact a skilled attorney who can help you build a strong case. There are some valid defenses against Unlawful Use of ID charges, including:

As we mentioned, VC 13004 charges are often accompanied by additional charges, including:

If you have been accused or charged with unlawful use of an identification card, you need an experienced attorney who will fight for you. We invite you to contact us immediately for a free case review. Schedule an appointment to meet with us in person, or feel free to submit an evaluation online, and we will get in contact with you ASAP. Our experienced and assiduous attorneys will fight until the end to reduce or drop your charges completely. Contact us today and let’s get started!

Our criminal defense team will be sure to fight until the end to reduce or drop your charges completely.