What is ‘Obstruction of Justice’? 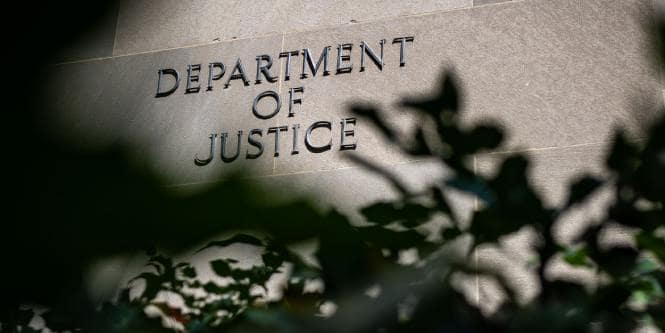 Interfering with law enforcement while doing their jobs is the essence of obstruction of justice. Willfully “resisting, delaying, or obstructing a law enforcement officer or Emergency Medical Technician (EMT) while they are engaged in executing their official responsibilities is a violation of California Penal Code 148.

Interfering willfully and deliberately with the transmission of communication through a public safety radio frequency also falls under this category.

Do not talk to the police about your case until you have spoken with a criminal defense attorney.

Obstruction of justice is covered under the following sections of the California Penal Code:

Defenses for charges of Obstructing Justice in Court?

How your lawyer defends you in court will depend on the facts of your case. Some common ways to fight charges of crimes like obstructing justice are:

Lack of intent: For a person guilty of obstructing justice, they must have done what they did on purpose. For instance, it is not illegal to throw away records or papers without knowing they are evidence. The First Amendment defends individuals’ rights to free speech and assembly. Citizens are also allowed to record law enforcement officials during their official tasks. These are strong defenses to employ if a police officer accuses you of obstructing their work.

Mistaken identity: In a case of mistaken identity, it is up to the prosecution to show that the defendant was the person who scared a witness, made up false evidence, or got rid of it. This can be a good defense, especially if you have a place to be when the crime was committed. Sometimes, the “mistaken identity” defense may be used to avoid criminal charges. When a defendant is accused of intimidating a witness or destroying evidence, the prosecution must also show that they did it intentionally. This is accurate if the accused person can provide a solid alibi.

You still have rights even if you’re being charged with a crime.

It’s essential to know those rights and ensure they weren’t violated when you were arrested or charged. If you don’t know much about your rights regarding police searches, Miranda rights, and being arrested, it’s tough to get your charges dropped or reduced. Don’t try to fight these charges on your own.

Time to Hire an Attorney?

If you need to speak to an attorney, feel free to reach out to a qualified Criminal Defense Lawyer today.