September 30, 2022 by Madison Ferguson in California 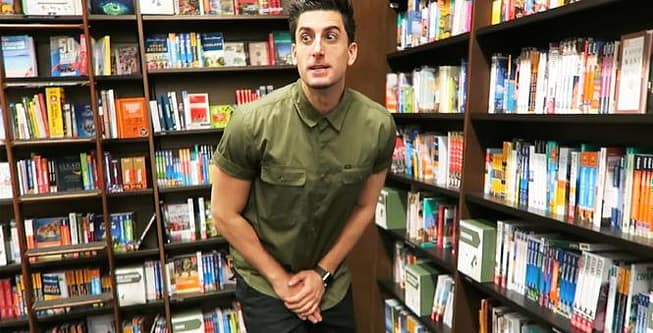 Why is it Against the Law to Pee in Public?

Some places in California have many problems with people urinating in public. There aren’t always enough public facilities in places where there are restaurants, bars, and nightclubs. Even more so late at night. There are also more complaints about people urinating in public because there are more homeless people. Diseases and health problems get worse when people pee in public. Also, people who urinate in public make it hard for tourists and customers to do business.

Urinating In Public as Disorderly Behavior

Disrupting the peace and breach of the peace are two alternative terms for unruly behavior. According to Penal Code 647, disorderly conduct is any action or inaction that has the potential to provoke wrath, alarm, hurt or irritation in another person. In California, public drunkenness, prostitution, and other behaviors may all be considered disorderly. Law enforcement and the judicial system might consider it a public nuisance. Public urinating falls under the umbrella of disorderly conduct, and a prosecutor may opt to file charges against an offender if the act has a strong potential to disturb others.

To typically not considered unruly behavior if done inconspicuously and softly. Police are less likely to arrest someone for public urinating if they have evidence that the suspect engaged in other disorderly conduct, such as fighting or disrupting a public gathering. This is a misdemeanor, however, punishable by up to $1,000 in fines or six months in prison if convicted. The severity of these consequences may grow for consecutive convictions of disorderly behavior.

What Constitutes Indecent Exposure, if any, while Urinating in Public?

Indecent exposure is described as exposing one’s private parts in a public place or in the presence of anybody who may find such conduct unpleasant or bothersome under California Penal Code Section 314. The word “lewd” is central to California’s indecent exposure criminal code. When prosecuting someone for indecent exposure, the burden of proof is on the prosecution to show beyond a reasonable doubt that the offender intentionally and knowingly exposed their private parts obscenely or offensively.

Someone who urinates in public might face harsh consequences if their acts meet the legal threshold of indecent exposure. The California legal system considers this sexually explicit behavior a misdemeanor, punishing offenders with fines and maybe prison time. Trespassing to an occupied residence and then committing indecent exposure is punishable by up to a year in prison or county jail. Someone with prior convictions may be subject to harsher penalties.

It is unlawful to urinate in public when utilizing public transit. This violation has a maximum punishment of three months in jail and a $400 fine.

Defenses for Urinating in Public

The prosecuting attorney may drop the charges from a crime to a lesser offense. If you get a ticket, you don’t go to jail or get probation. Instead, the court could fine people between $100 and $500 and make them do community service. Some other defenses are:

There are other ways to win your case apart from the mentioned ones. That’s why you should talk to a California criminal defense lawyer with a lot of experience about your options.