Can You Follow Someone on Social Media with a Restraining Order? 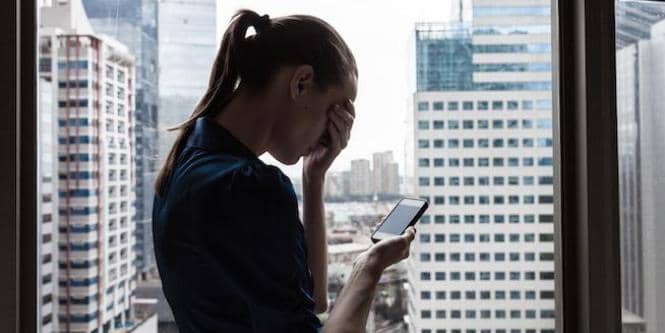 It Comes Down to Obeying the Judge’s Orders

When a court order is issued, it is taken extremely seriously. If it is broken, it may have terrible implications. In most cases, the offender will be ordered to keep a certain distance from the protected individual(s) and stop harassing, stalking, contacting, etc., with that individual(s). In some cases, a Restraining Order will have unambiguous wording. The conditions of a Restraining Order might appear murky in today’s world when social media is pervasive and frequently the most used mode of communication. A traditional no-contact order prohibits physical contact and communication via phone, text, email, mail, and yes, Social Media.

So the answer to this question is “no” you should not follow someone who filed a restraining order against you, but you are allowed to follow anyone else not included in the order. The effects of social media on a restraining order may occur even if you don’t actively try to contact the accused, such as by sending them a private message on a site. Anything you say or do—including posting images of that individual or trying to protect yourself—could be considered a violation of the injunction.

How About Some Social Media Dos and Don’ts?

You should and should not do some actions on social media if a restraining order has been obtained against you, in order to avoid a violation. Below are some general rules of thumb:

A “like” or “friend request” may seem harmless, but your significant other or ex-spouse may interpret it differently. It’s important to note that “no contact” refers to all types of communication, including texts and alerts on social media. However, some attorneys have argued that this violates the First Amendment rights of the initiator.

When a Restraining Order is Broken, How Much is Bail?

The minimum amount to post bail for violating a restraining order is $15,000. Hire a bail bond agent to arrange a bond in place of monetary bail if this occurs. Other penalties apply depending on whether the violation was classified as a felony or misdemeanor.