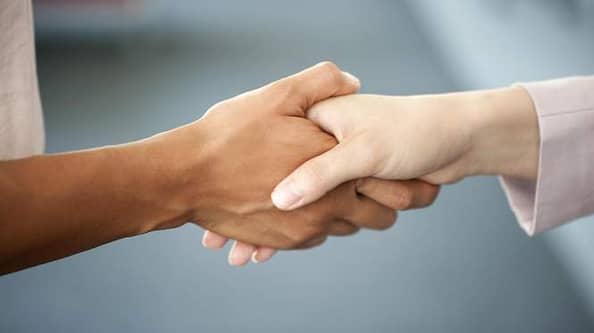 Under California Penal Code 273.5 PC, it is illegal to inflict corporal injury on a former spouse, co-parent, cohabitant, or dating partner. Corporal injury is any physical injury— no matter how minor or severe. The crime is what’s known as a wobbler in California, which means it can be charged as a misdemeanor or felony, depending on the prosecutor’s discretion.

The law reads that under California Penal Code Section 273.5

“Any person who willfully causes corporal injury that results in a traumatic condition to a victim described in subdivision (b) is guilty of a felony. If convicted, the defendant will be punished by imprisonment in the state prison for two, three, or four years, or in a county jail for no more than one year, or by a fine of up to $6,000, or both.”

California Penalties for Corporal Injury to a Spouse

As we mentioned, corporal injury is a wobbler offense, so it can be charged as a misdemeanor or felony, meaning the penalties vary on a case-by-case basis depending on the facts of each case and the defendant’s criminal history. If you are convicted of corporal injury in California, you are subject to:

But, the consequences of a corporal injury conviction don’t end there. Domestic violence convictions can carry the following additional consequences:

If you have recently been accused, charged, or convicted with PC 273.5 charges, you must contact an experienced and skilled defense attorney. An attorney will work to lessen your charges and, therefore, the consequences and impacts on your life. Legal defenses to PC 273.5 Charges often take the position that:

You Acted in Self-Defense or You Were Defending Someone Else

To prove self-defense in a corporal injury case, your defense attorney will need to prove that:

Injury to the Accuser Was an Accident

California Penal Code 273.5 states that it is only considered corporal injury when the defendant willfully injures the victim. This means that any injury that is accidental— even if it happens during a heated argument, is not enough to warrant a corporal injury charge. If this is the case, a skilled attorney should be able to get your charge reduced to a less serious offense such as a domestic battery.

The Defendant was Falsely Accused

Because law enforcement in California takes domestic violence allegations very seriously, people are often wrongly accused, arrested, and charged based upon false allegations. These allegations can stem from jealousy, anger, or the accuser desiring revenge.

A skilled California domestic violence attorney will help fight the baseless allegations by:

No matter what defenses are at play, criminal defense lawyers are well-versed in achieving favorable outcomes for their clients without a trial.

Due to its milder consequences, domestic battery is often a desirable charge reduction and/or plea bargain for people facing corporal injury charges.

What is the Definition of an “Intimate Partner?”

The definition of an intimate partner under California Penal Code 273.5 is quite broad and includes a current or former:

Factors that can determine whether a relationship is considered “live-in” include:

It’s important to note that under California domestic violence laws, it is possible for defendants to live with more than one person simultaneously

Domestic violence charges in California are serious and have the potential to impact your life. If you have been accused of domestic violence, contact us today. We have a skilled Los Angeles criminal defense attorney with 20+ years of experience securing favorable outcomes for our clients that allow them to continue living their lives.