May 20, 2021 by Seppi Esfandi in California  Criminal Defense 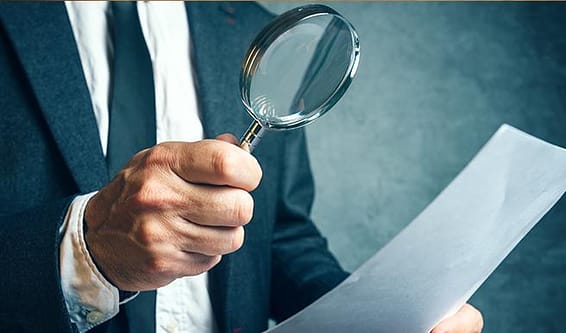 After an arraignment, the next phase in a criminal proceeding— assuming that, in a felony case, the right to a speedy Preliminary Hearing is not exercised— goes by the various names of a Pre-Trial Conference (or, simply, “Pre-Trial”), Preliminary Hearing Setting (Prelim), or Early Disposition Program Hearing (EDP). During this “pre-trial” phase, various positive things can happen, including the opportunity to settle the case at an early stage in the proceedings.

There can be, and often are, several Pre-Trial dates. Some of the things that happen at Pre-Trial are:

In summary, much of the work that happens in a criminal case happens during pretrial. In a criminal case timeline, pretrial comes somewhere in the middle. The early phases are the arrest and arraignment, the middle phase (for a felony) is the preliminary hearing, and the end phase is a trial. The pretrial can be thought of as that stage of the proceeding between the arraignment and trial.

So how long between pre-trial and trial?

The timeframe between the pre-trial and the trial varies greatly, and can be anywhere between 30 days up to 2 years. The reason for this is because the defendant and the attorney have a good measure of control over how long the pre-trial lasts.

On the one hand, the defendant has a right to a speedy trial so we can shorten the pretrial period to as little as possible. That speedy-trial right means a trial can usually start within 30-90 days if the defendant wants it.

On the other hand, the defendant and his attorney can “waive time” and extend the pretrial period for various reasons, including to do a thorough investigation or seek additional discovery or simply because the attorney is very busy. Cases have been extended for years, although there are limits to this as well since many Judges do not like super old cases in their courtroom and will eventually press a defendant to either go to trial or plead guilty.