Does The Way I Dress for Court Affect the Outcome of My Criminal Case? 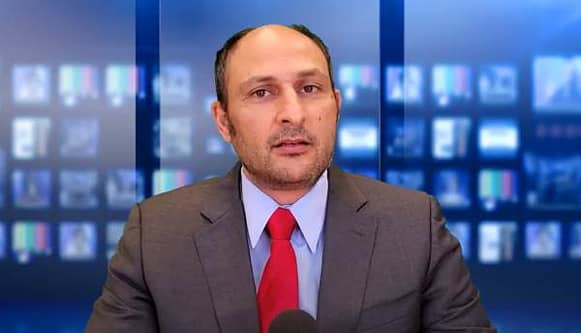 How Do I Dress for Court?

My Arraignment Date is Approaching… How Should I Dress in Court?

A question that my clients frequently ask me is how they should dress in Court.

The most important question may be:

The short answer can be broken up into two parts:

The way I dress probably will not matter in smaller cases, but it can make an important difference in larger cases, and some instances.

Before getting into more detail on the above points, there are a few “don’ts” that apply in Court. Although not applicable for all Judges, some of the “old school” judges still like appropriate decorum in the Courtroom.

Things not to do:

Now back to the issue at hand. How can dressing a certain way help your case?

Remember, the people deciding what the appropriate deal or outcome of your case should be are humans and subject to the same impressions, biases and judgments as others. Consider someone who is being charged with a crime makes multiple court appearances in front of the Judge and prosecutor, each time dressed in professional clothing and well-behaved. In close cases, this can be the difference between the Judge or prosecutor believing you are deserving of a felony or a misdemeanor.

The way you dress in Court can convey something about your attitude in Court. Since Court for the prosecutor, and especially the Judge, is somewhere that most of their work day is spent, dressing super respectfully conveys the attitude: “You are important and your job is important, and I respect what you do.” Someone who conveys this kind of attitude is likely to get treated more fairly and more compassionately that someone who comes in with an antagonistic attitude and corresponding dress. Moreover, the people deciding your fate are dressed a certain way and to the extent you can dress like that too, they can more easily identify with you.

Here are some examples where the defendant’s dress and corresponding attitude made a difference:

For instance, I had a client who had brought guns, legally owned, from Georgia to California. California laws are much stricter on guns and he was carrying a concealed firearm in his car, which would have been legal in Georgia but was illegal in California. He was charged with a felony. The defendant was a young man, and each time he came to Court he was wearing a suit and tie as if he was going to sing in the Church choir. He was pleasant as could be, and would sit sometimes for hours in the small courtroom, listening calmly and patiently to the cases which preceded his. Whenever the Judge would address him, his answers would always be “Yes Sir” and “Thank you Sir.”

Finally, when his preliminary hearing concluded, I asked that the case be reduced from a felony to a misdemeanor. Instead, the Judge, who was no fan of guns, to everyone’s shock including my own, dismissed the case completely! I believe the client’s attitude, and his superlative dressing which expressed that attitude, was a factor in the case dismissal.

I had another client who worked as a security guard and everyday wore his security guard uniform and official jacket to Court. It conveyed the message: “I have a job. I’m an authority figure. I’m no chump.” His case was dismissed.

In another particularly humbling experience, a client was dressed so nicely, when his case was called and we walked up to the podium, the Judge thought he was the lawyer and I was the defendant instead of the other way around!

Of course, not to exaggerate its importance, most cases are about the facts and evidence, and the person’s dress to Court probably will not affect the outcome drastically. But now that you’re in criminal court, you’re facing an uphill battle, so it’s wise to use every angle and tool in your arsenal, and all things being equal, a dandy dresser and a good attitude will take you a lot farther than the opposite.