What is Character Evidence? 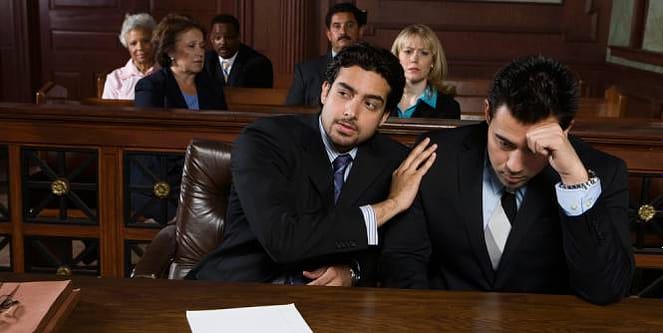 The California Evidence Code sets out the rules of evidence for state courts. The rules of evidence, and evidentiary matters in general, are complicated, and you need an experienced criminal defense attorney to ensure that only admissible evidence is used at trial.

This means making timely objections and the ability to argue the law persuasively during trial to ensure the prosecutor does not use evidence improperly.

Moreover, an experienced criminal defense attorney will be prepared to admit favorable evidence so that you will win your case.

Broadly, “character evidence” is evidence of:

Under California Evidence Code 1101 EC, character evidence is not admissible at trial to show a person acted a certain way on a particular occasion. Specifically, the Evidence Code prohibits the use of evidence of a person’s past bad behavior or acts to show the person acted in a certain way at a particular time. In other words, evidence of bad behavior cannot be used to suggest the defendant is of bad character, and therefore, committed the crime. This would be overly prejudicial and deny the defendant a fair trial.

More specifically, the jury may decide that the defendant has exercised bad character in the past, so the defendant has “bad person,” and that is evidence that they committed the crime of shoplifting. Since this is unfair, EC 1101 prohibits the use of character evidence.

The reason for the distinction is habit evidence tends to show that a person acts in a consistent way, almost automatically when in a particular situation. Therefore, evidence of this consistent, automatic conduct would be relevant to show the person acted in conformity with the habit or custom on a particular occasion. This is unlike character evidence which tends to show a person’s personality trait or tendency to act a certain way.

Because of this distinction, CA Evidence Code 1105 EC allows the prosecutor to admit habit evidence at trial.

If you have been charged with crime, it is important to contact a skilled criminal defense attorney right away. Seppi Esfandi is an Expert Los Angeles Criminal Defense Attorney who has over 20 years of practice defending a variety of criminal cases.