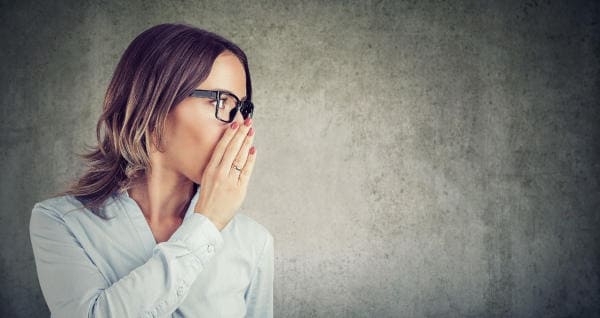 Hearsay is generally inadmissible in legal proceedings, as hearsay statements are considered to be too unreliable to prove the truth of the matter stated. The rules of evidence in California are governed by statute, condensed within the Evidence Code.

“evidence of a statement that was made other than by a witness while testifying at the hearing and that is offered to prove the truth of the matter stated.”

“except as provided by law, hearsay evidence is inadmissible.”

Some examples of hearsay include:

Because the speaker is unable to testify and the declarations were made outside of court, there is an inherent lack of trustworthiness and reliability attached to hearsay statements. This is the case even if the statement(s) were made in an official capacity, under oath (i.e., during a deposition, in a sworn declaration, contained within a report, or uttered during a previous court proceeding).

Essentially, hearsay cannot be admitted into evidence as substantive proof of the underlying accusation.

Furthermore, not everything that gives the impression of hearsay may in fact be inadmissible. A knowledgeable attorney will be able to discern what is truly non-hearsay, and understand that conduct may or may not be considered hearsay given the particular situation. Namely, non-verbal communication that is designed to be a proxy for verbal expression is hearsay if presented in court to prove the truth of what was intended to be communicated.

Conversely, matters related to whether something occurred, whether something was said, or whether an action was taken do not implicate the hearsay rule since these statements convey operative facts and are therefore non-hearsay (i.e., statements made out of court that are not offered for the truth of their contents). Similarly, statements made out of court are not considered hearsay if admitted for impeachment purposes or to attack the credibility of a witness. And an out-of-court statement made by a party opponent can be introduced for both its veracity and for impeachment purposes.

A skillful attorney will not only be well-educated in the rules of evidence, but will know how to utilize the hearsay rule appropriately. It is necessary to know how and when to artfully object to the prosecution’s use of hearsay.

For what purpose will the evidence be used? If it is indeed hearsay (being used for the truth of its contents), is there a valid exception or statute that allows its admittance?

If it’s not hearsay, are there any authentication or foundation issues to object to its use? Is it practical to file a motion in limine to petition the court to exclude the evidence? Or were there any preliminary decisions by the court barring the non-hearsay material?

Where Should You Start?

Start by calling a top criminal defense attorney, one who preferably adds value, and keeps your record in good shape. We recommend you get started as fast as possible.