Why Eyewitness Testimony is not Always Accurate 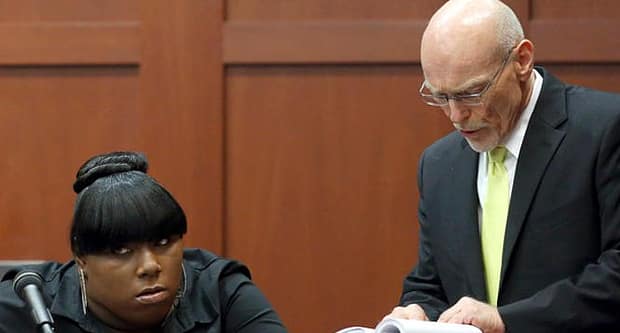 Why Eyewitness Testimony is not Always Accurate? When law enforcement officers in Los Angeles and throughout California, are looking to solve a crime, they often rely heavily on statements from eyewitnesses. Such testimony has been long held by judges, juries and prosecutors as some of the most solid evidence. However, it is being shown that eyewitness testimony is not always accurate, which could lead to people being wrongfully convicted of offenses.

Perception is subjective, and therefore not always accurate.

According to the American Bar Association, more than three-quarters of the convictions that have eventually been overturned through forensic evidence relied heavily on false eyewitness testimony.

A “witness” is a person who witnessed the occurrence of a particular event. They may have ‘witnessed’ the event using various senses, including sight, sound and smell.

“Eyewitness testimony” is defined as an account given by a bystander or witness relating to the occurrence of a specific event or crime. This testimony is mainly based on recollection from memory, ideally in law short-term rather than long-term memory.

A reliable witness must possess the following main characteristics:

These characteristics are what compose a more reliable account by the witness, making his or her statement viable.

Every story told by any person has a purpose, which is usually to capture the attention of the people we tell the story to. Therefore, the eyewitness may exaggerate or omit certain details to make the story more interesting to the the judge and jurors. This is why it is important to have an eyewitness who is willing to tell the truth and who has accurate power of recollection.

Most eyewitnesses do not intend to recall events inaccurately, yet it is quite common. It is merely due to human error, or lapses in brain activity, which will discredit that eyewitness if caught by a good defense attorney.

There are many variables affecting the accuracy of a witness or victim’s testimony:

Even when proper care is taken to avoid tainting their testimony, eyewitnesses in California sometimes make inaccurate identifications or give false testimony. For those charged with crimes, this may result in wrongful convictions. In order to help protect their rights, those facing criminal charges may find it of benefit to obtain legal representation. An attorney may explain help them to build a solid defense, which may include questioning the testimony of eyewitnesses.