What are Rape Shield Laws? 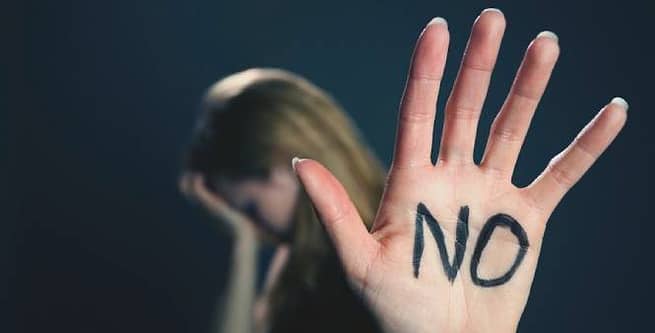 What are Rape Shield Laws?

California is one of 48 states that have enacted a Rape Shield Law. Primarily designed to protect the rights of complaining witnesses in sexual assault cases, any person accused of a sex crime must be aware of how the law works and the impact on the evidence that may or may not be admissible at trial.

Not surprisingly, the law is complicated, and an experienced criminal defense attorney will be needed to help explain the law as well as evaluate the facts of the case to determine what extent the law will apply.

The basic purpose of Rape Shield Laws is to limit types of cross-examination questions that may be asked about a complaining witness’s sexual history. As such, the criminal defense attorney may be prohibited from asking certain questions in a criminal trial for a sex crime that could prove consent by the complaining witness.

The various justifications for these laws include the need to reduce intimidation or embarrassment of the complaining witness; excluding irrelevant testimony; and the public policy of enacting procedures that promote the cooperation of complaining witnesses. Of course, the Rape Shield Law should not be unfair to the defendant.

Needless to say, the California Rape Shield Law can have an important role in a criminal trial, and an experienced criminal defense attorney is critical to ensure the court applies the law correctly and fairly to protect not only the rights of the complaining witness, but the rights of the accused.

However, character evidence is admissible under EC 1101 if offered for a number of other reasons including motive and opportunity.

Additionally, there is a particularly relevant exception under EC 1101(b) that allows a defendant accused of a sex crime to offer character evidence of the complaining witness’s sexual history to support a defendant’s reasonable and good faith belief that the sex act was consensual.

The exception to the rule against character evidence under EC 1101 (b) to prove a defendant’s argument that there was a reasonable, good faith belief that there was consent was criticized as being overly prejudicial to complaining witnesses in sex crimes. As a result, EC 1103 serves as an “exception to the exception.” In other words, EC 1103 was written to limit the scope of the exception under 1101 allowing character evidence to support consent.

Broadly, EC 1103 allows character evidence by way of opinion, reputation or specific instances, to show a victim’s conduct is in conformity with the characteristic or trait. In other words, the California Legislature is drawing a fine line between sections 1101 (character evidence) and 1103 (conformity) which determines whether a complaining witness’s sexual history is admissible in a sex crime.

Notably, the California Rape Shield Law applies to a broad range of sex crimes including:

Furthermore, under the California Rape Shield Law, the following evidence is inadmissible to show consent:

However, Evidence Code 1103 EC also identifies particular circumstances that a defendant is permitted to offer evidence of a complaining witness’s sexual history in the following situations:

An Exception to the California Rape Shield Law

In order for a defendant to introduce this evidence, however, a written motion must be filed under seal. Moreover, a hearing will be conducted in order for the judge to determine whether the evidence should be admissible. There are additional procedural requirements that must be followed, so the assistance of an experienced criminal defense attorney is crucial.

For example, the written motion must include an affidavit stating an offer of proof. Many aspects of criminal procedure are highly technical and complicated, so be sure to retain an experienced attorney.

Being accused of any crime, particularly a sex crime, is obviously stressful. You should hire an experienced criminal attorney as soon as you are arrested so that your lawyer can advocate for you immediately.

Finally, an experienced criminal defense attorney will be in regular contact with the prosecutor regarding discover, motions, and possible plea deals.

If you have been charged with a Sex Crime, it is important to contact a skilled criminal defense attorney right away. Seppi Esfandi is an Expert Los Angeles Criminal Defense Attorney who has over 20 years of practice defending a variety of criminal cases, and the California Rape Shield Law.