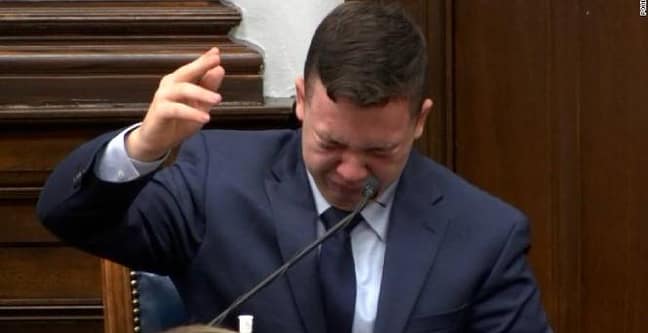 It is said in criminal law, that all criminal cases are defensible and all crimes or criminal charges are made up of specific elements, that need to be looked at from every angle possible.

To get a defendant convicted for a crime the prosecution has to prove, without a reasonable doubt, each of the elements that make up this crime.

To get a defendant acquitted, a criminal defense lawyer will try to question the prosecutor’s evidence of a specific component of the crime.

Affirmative defense, on the other hand, is a type of defense strategy that puts the burden of proof on the defendant rather than the prosecution. This type of defense aims to excuse or limit a defendant’s criminal liability and categorizes their crimes as justifiable or excusable.

Thus, with an affirmative defense, the defense has to provide evidence that will negate the defendant from their criminal culpability even if the prosecution can prove that the defendant is guilty of the crime they are accused of.

Some of the most popular affirmative defenses that are acknowledged by criminal law in California:

Entrapment – This defense claims that the defendant only committed the crime because a police officer used unreasonable conduct to get them to commit the crime they are accused of.

Insanity – This type of affirmative defense argues that the defendant is not responsible for their actions due to a mental disorder at the time of the criminal act.

Duress – This type of affirmative defense ascertains that the accused did commit the crime, but they only did it to avoid an immediate threat, serious harm, or death.

Intoxication – Whether voluntary or involuntary, this affirmative defense can be used to argue cases where a stable mental state or criminal intent is an element of the crime. The defense can use intoxication to claim that the defendant was in a state of mind to intend to commit the crime they were accused of.

How Can You Prove An Affirmative Defense?

Remember that with an affirmative defense, the burden of proof falls on the defense rather than the prosecution.

Therefore, it is the defense’s job to find evidence to support whatever affirmative defense they are claiming. However, unlike when proving crime elements, the defense does not have to find evidence to show without a reasonable doubt that what they claim was true. The defendant simply has to show a preponderance of the evidence. Meaning they have to demonstrate that what they claim is more likely true than not.

Thus, if the jury has more than a 50 percent certainty that what the defendant is saying is true, they could easily avoid a conviction.

As such, before you decide to opt for an affirmative defense, you want to ensure you consult with an experienced attorney that will help you understand your options better.

When Can I Claim An Affirmative Defense?

If you wish to claim an affirmative defense in your trial, you need to ensure that you raise it as early as possible, preferably during your preliminary hearing. This is because choosing to claim an affirmative defense can have a huge impact on the case proceedings. Thus, the need to ensure you state your actions early enough to give the prosecution and law enforcement enough time to prepare.

If you do not claim affirmative defense early enough in the trial, the court will assume you have waived your right to use, as such, they can reject your request to use it later on in the case.