What is a ‘Procedural Defense’ in Criminal Law? 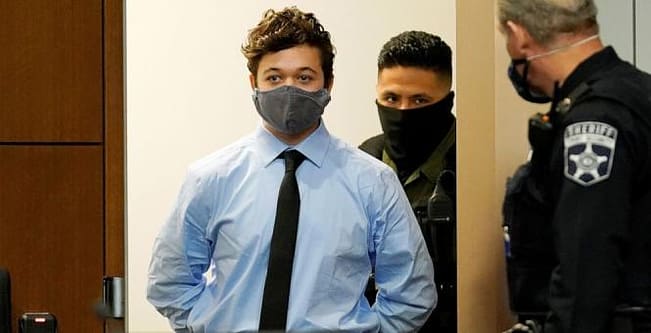 What Is a ‘Procedural Defense’ In Criminal Law?

When you are facing accusations, one of the essential things you can do is familiarize yourself with the numerous legal defenses that are available and the defense attorneys that are the best fit for you. Your attorney will assist you in reviewing your legal options and rights, including the types of defenses available to you, and apply them to the circumstances of your case.

Procedural defenses are arguments that the legal process itself is invalid or unjust. The concept of guilt or innocence is separate from procedural defenses in criminal trials. Their main argument is that the suspect’s right to a public trial was infringed because they were never mentioned in any of the proceedings.

Any defense that has to do with the defendant’s treatment by the court system is considered procedural and is under the jurisdiction of criminal procedure. Justifications for such defenses typically focus on charges of abuse or misconduct in the judicial process rather than questions of guilt or innocence of the defendant.

The American criminal justice system was painstakingly designed to meet the goals of providing criminals with justice that is fair, timely, and economical. The state rights of defendants and the principle of the presumption of innocence were established to protect defendants from being wrongfully convicted and unfairly treated by prosecutors and to ensure that defendants have a fair and reasonable opportunity to defend themselves in a court of law.

Unfortunately, the criminal justice system is not always as smooth as one would want. The defendant’s counsel can rely on procedural defenses if there has been courtroom misconduct or unconstitutional activity by the government, the prosecution, or the jury. A defendant might use these arguments to accuse the legal system of wrongdoing.

Evidence may be suppressed on the grounds of procedural law if, for example, the defendant testified without the presence of an attorney or if the evidence was obtained via torture.

Some frequent procedural defenses include:

What Is a ‘Factual Defense’ in Criminal Law?

Procedural-based defenses are notoriously difficult to uphold since they require the justice administrators to concede that their behavior was unjust. Regardless, they are essential tools in the field of criminal defense and act as a protection against abuses of constitutional rights that are done by people who are in positions of authority.