What Does “Beyond a Reasonable Doubt” Mean in Criminal Law? 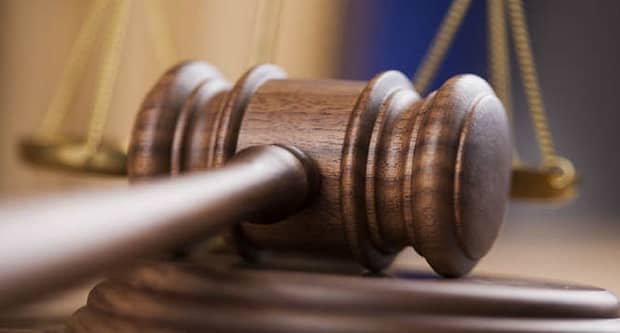 Guilty, Beyond a Reasonable Doubt

A prosecutor should prove that the defendant is guilty of the crime for which he or she has been accused “beyond a reasonable doubt”.

This means that the proposition, scenario, or facts presented by the prosecution must be proven to the jury or judge to the extent that there could be “no reasonable doubt” in the mind of a “reasonable person” about the defendant’s guilt.

But the burden of proof can be considered not fulfilled if, after giving all the evidence and testimony, even a slight doubt was influenced on the verdict of the judge or any member of the jury that the defendant committed the crime.

Standards of Proof for ‘Beyond a Reasonable Doubt’ in Criminal Law

To better understand beyond a reasonable doubt, it helps to look at two other standards that courts may apply:

Does a Defendant need to Prove they did NOT Commit a Crime?

The short answer – No. The burden rests entirely with the prosecution. With that said, it certainly would help in the case of defending oneself if evidence is presented contrary to the prosecution’s case.

Are you under police investigation, or have been arrested in the greater Los Angeles area? We cannot stress enough the importance of consulting and retaining a lawyer to protect your rights, privacy and future.