What is Complicity in a Crime? 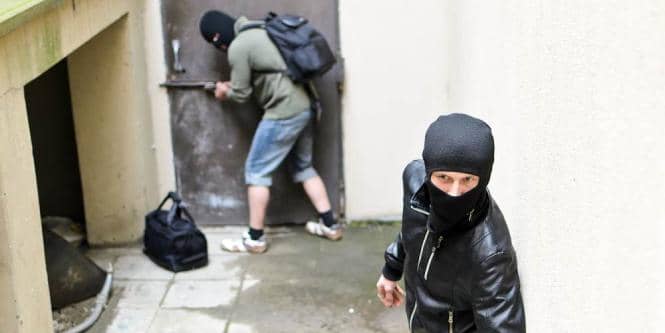 According to the theory of “complicity,” an accomplice is responsible for the crime and should get the same penalty as the primary perpetrator. Accomplices may be held accountable to the same standards, including imprisonment. The most important factor is whether the person knowingly and willingly encouraged, helped, or (in rare situations) failed to prevent the conduct of the crime.

What Elements of the Crime does the Prosecutor Have to Show?

“Elements” are facts that a prosecuting attorney must prove to convict someone of a crime beyond a reasonable doubt. For the prosecutor to prove that aiding and abetting happened, they must show:

Someone aids and abets a crime if they know that the person doing the crime is doing it for an illegal reason and if they plan to help, promote, encourage, or instigate it. If these things are true, the person doesn’t have to have been there when the crime was committed. A person who helps someone commit a crime but then leaves before the crime is done is not guilty. A person must do two things to get out:

It is possible to be found guilty of aiding and abetting a crime even if you did not do it yourself by providing material support for the criminal enterprise. The following are instances of acts of help and abetment:

You must realize that merely witnessing a crime in progress does not constitute criminal intent. It also does not make you liable for prosecution as an aider and abettor, even if harm could have been averted if you had acted to prevent the crime. This is the case unless you have a legal duty to act.

Defenses to Aiding and Abetting a Crime Lawyers can use different defenses to help their clients who are being sentenced for aiding and abetting a crime or being an accomplice or accessory to a crime. Among these legal defenses are the following:

No Participation: You did nothing to help, encourage, or start the crime;
Duress: You were forced to commit the crime by the threat of getting hurt or dying right away;
False accusation: You have been wrongly called a helper and enabler;
No duty to act: You were there when the crime was done, but you didn’t have to do anything to stop it.
Withdrawal from Participation: You decided not to participate in the crime before it was done and let your crime partners know about it.
Accessory after the Fact: You had nothing to do with the crime itself. Instead, you were only involved after it had already happened. This defense is not strong enough to prove you are not guilty of this crime, but it is strong enough to make your sentence less harsh.

Punishment and Sentencing for Complicity

Section 32 of the California Penal Code says that you are an accomplice to a felony if you harbor, help, or hide someone you know has done something wrong. Assisting a criminal after the fact is a “wobbler” crime, which means that a prosecutor can sentence you with a misdemeanor or a felony. If you are charged with being an accessory after the fact, you will be punished as follows: