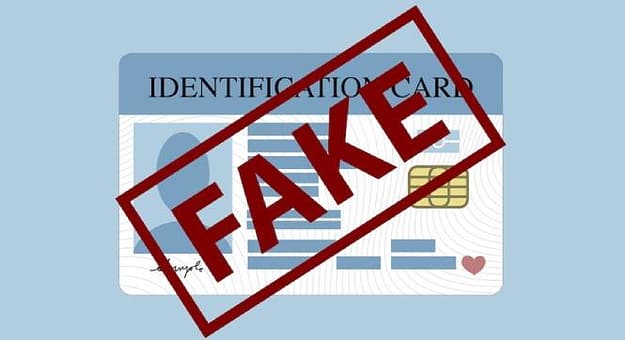 What is the term deceptive identification document, as defined under Business and Professions Code 22430(a) BPC?

What is the mental state required for a violation under BPC 22430(a)?

The mental state required for a violation of Business and Professions Code 22430(a) BPC, is knowingly. Knowing, is being consciously aware of the nature of the act desired to be completed, and reasonably understanding with an objective point of view the natural and probable consequences that would result from the act being completed. As applied to Business and Professions Code 22430(a) BPC, the State must prove beyond a reasonable doubt that the accused was consciously aware; they had within their control a deceptive identification document, and with that knowledge desired to: manufacture, sell, offer to sale, furnish, offer to furnish, transport, offer to transport, import, offer to import the identification document into the state.

A violation of Business and Professions Code 22430(a) BPC is charged as either a misdemeanor or felony. As a misdemeanor the punishment includes confinement not exceeding 1 year in jail; and fines not to exceed $1000 dollars. As a felony the punishment includes confinement terms of 16 months, 2 or 3 years in prison, with fines not exceeding $10,000 dollars.