PC 278.5 – Child Abduction by Depriving Right to Custody or Visitation 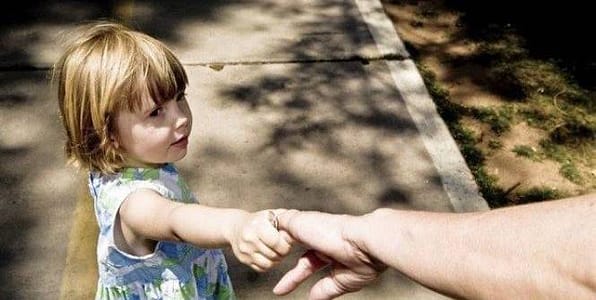 What is the definition of child abduction by depriving right to custody or visitation under Penal Code 278.5 PC?

It is unlawful for a person to take, entice away, keep beyond permittance, withhold, or conceal a child and maliciously deprive the child from lawful custody or right of custody from another, including the right to visitation.

Is there an age limit or reference for a child for a violation of Penal Code 278.5 PC?

Yes. Since the conduct can be malicious there is an inference of indecency and lewdness that can result in harm. Therefore, the conduct must refer to a child under the age of 14 years of age.

What is the mental state specified under Penal Code 278.5 PC?

The mental state required for a violation of Penal Code 278.5 PC is malicious and intentionally. Malicious conduct is any intent to do an act that is unlawful with the purpose that the act results in substantial injury and bodily harm. Intentional as defined under Penal Code 278.5 PC is an act that is done or intended to be completed with purpose. As applied to Penal Code 278.5 PC, the party at issue must intend with purpose to retain a child under the age of 14 without force, or fear but is consciously aware that if necessary to accomplish this it will result in depriving another of lawful custody over the child, no matter how brief, even if serious bodily harm or injury results.

Is there a definition of possession under Penal Code 278.5 PC?

What is an example of a violation of Penal Code 278.5 PC?

1.Dan is not happy with his son’s friend James. James did not clean up after himself and spilt milk on Dan’s carpet. Dan told James to sit in the corner and behave. James complied after hearing Dan say, “Stay in the corner and be a good boy I am a better father to you than Charles”. James’s father Charles is good friends with Dan. Charles called from his cell phone to pick up James, and asked Dan to accompany his son to the car. Dan on the phone said no to Charles, “Stay in the car and let a grown man raise your son”. Charles was not intimidated or scared of Dan but was very humiliated by what he just stated to him. Dan also came from outside his home and said the same to Charles in front of his neighbors who laughed. They both are executives in two companies that are currently in the newspaper for charitable deeds, so they are very particular about their respective public images. After staying in his car for another hour out of humiliation, he called the Police. The police after knocking on the Dan’s door, retrieved James, and arrested Dan.

Child Abduction by Depriving right to Custody or Visitation – Hire Us