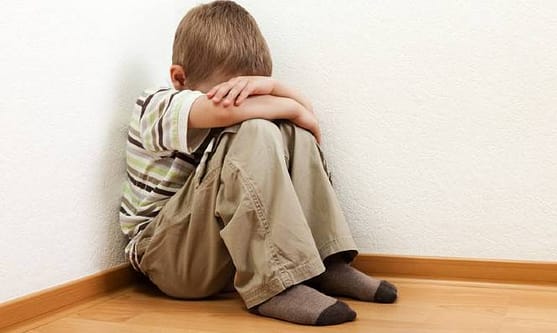 Penalties: PC 288.5 carries the penalty of 16 years in prison and life-time sexual offender registration. This offense is not eligible for probation. A non-citizen is subject to deportation for this offense. Since it is a felony, a person convicted of this (or any other felony) would be banned from owning or possessing a firearm.

This area of the law can be rife with false allegations, especially in emotionally-charged areas of divorce and child custody, where children can be coopted or brainwashed into giving false statements at the behest of one parent. Defenses of a charge of PC 288.5 usually center on the age of the child. For instance, if a child was under the age of 14 years for 2 months of the abuse, and then was abused beyond 14 years of age, the elements of the statute would not be satisfied since it requires 3 months of continual abuse prior to the child during 14 years of age. Also, sexual acts against the child must be intentional and willful, not innocent, accidental or incidental.

Why not charge separate acts of sexual abuse? Since crimes of child sexual abuse carry stiff sentences, one may wonder why, for instance, a defendant would not be charged with 4 counts of 288(a)- Lewd and Lascivious conduct with a child under 14, rather than 1 count of PC 288.5- continuous sexual abuse of a child? If these 4 counts of 288(a) happened over a 3 month or more time period, then it can be charged either way. The answer is that the crime of PC 288(a) carries a 3,6,8 prison term, meaning a minimum of 3 years, a middle term of 6 years and a maximum term of 8 years.

So, one may wonder, if someone was charged with 4 counts of PC 288(a), would they face a maximum of 4 (counts) x 8 years (which is the maximum per count) for a total of 32 years. The answer is no. When there is no allegation of force or violence, the sentencing is carried out in the usual way, which means the maximum term is the highest term 8 years on the first count plus one third (1/3) the midterm on additional counts. So in this hypothetical, it would be 8 years (the maximum on count 1) plus 1/3 of 6 years, or 2 years for the next 3 counts. So the maximum for 4 counts of 288(a) would be 8 + 2 + 2 + 2 or 14 years. This is less than the 16 years maximum for one count of PC 288.5. This situation would not apply to counts were allegations of force or violence are alleged, such as PC 289(a)(1). In such case, sentencing would be “full-boat consecutive” and there would be no 1/3 the mid-term discount.

If you or a love one is being charged with PC 288.5 or another crime, please contact us for help. We offer a free consultation and can help guide you to your best outcome.

If you or a loved one is facing criminal charges then it’s imperative to discuss your case with a criminal defense attorney immediately. Seppi Esfandi is a Expert in Criminal Law and has experience defending California in a variety of crimes, including “PC 288.5”.