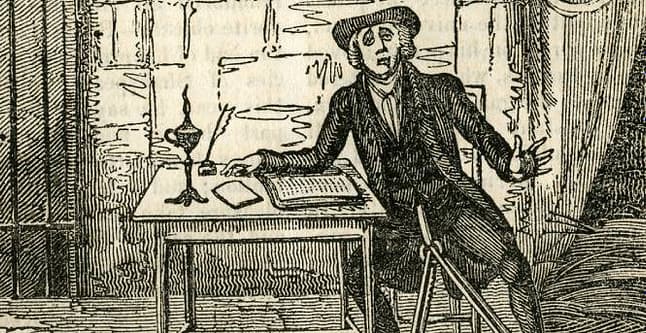 What is the definition of Forgery under Penal Code 470 PC?

The intent to defraud another with a signature that does not ascribe to their own identify or designation of authority but attributes by signature to another person or entity, and their abilities of authorization and purpose, without consent.

What is meant by defrauding, altering, or counterfeiting under PC 470?

Defrauding means intending to misrepresentation or not disclose a material fact of any manner for the purpose of having another rely on that misrepresentation or non-disclosure to their detriment for another’s person gain. Altering refers to intending to grossly change a characteristic or identity of a designation. Counterfeiting is the dissemination or distribution of a designation that is intended to be defrauded or altered to others for an unlawful purpose for another’s detriment for a personal gain.

What is the mental state required for a violation under Penal Code 470?

Forgery is a specific intent crime. The specific intent is the purposeful decision to complete an act and realize the consequences of the act desired. Therefore, under Penal Code 470 PC, a person has the specific intent to utilize the signature of another person or entity, in order to mimic the identity of that person or entity for a designated purpose; and understanding that the mimic promotes a deceitful purpose; with the conscious understand of the natural and probable consequences that can result for the deceit.

What items of forgery qualify under Penal Code 470 PC?

A forgery is the assumption of a designation to assume an identity for the intent for the purpose of deceiving another. This means that any designation that identifies will qualify.

What are the penalties for a violation of Penal Code 470 PC?

A violation of Penal Code 470 PC is a felony with punishment of confinement not exceeding 3 years in prison with fines not exceeding $10,000 dollars.

What are examples of violations of Penal Code 470 PC?

What are defenses for a violation of Penal Code 470 PC?