What is a ‘Cruz Waiver’ in Criminal Law?

Step One: Get Out of Jail

Not all people convicted of crimes in California are immediately taken away to jail.

Sometimes, the judge delays sentencing to give the person convicted of the crime some time to “get their affairs in order.”

Cruz Waivers are often negotiated as part of plea deals between the defense attorney and the prosecution. When this is the case, the judge will ask the defendant to agree to — and sign — a Cruz Waiver as a condition of being released from custody before sentencing.

If the defendant violates the term of their release or they fail to appear for their sentencing date, the judge has the right to relinquish their right to the terms of their plea agreement — meaning, they’ll likely get a harsher punishment and sentence.

Cruz waivers allow the court to impose higher penalties if a defendant does the following after pleading guilty to a crime:

Now, there is one stipulation: Say Sebastian’s attorney forgot to tell him his court date was May 4th, or he accidentally told him it was the 5th. In this case, it wouldn’t be fair to punish Sebastian as he did not knowingly waive his rights under the Cruz Waiver. So, these offenses must be knowingly and willfully made. Also, courts can’t impose harsher penalties than agreed to in the plea deal merely because the defendant didn’t appear at the sentencing because this would infringe on their constitutional rights to due process. Instead, the defendant has the chance to fight their criminal charges for failing to appear.

When Are Cruz Waivers Available?

Cruz waivers aren’t available in just any case. In order to be eligible for a Cruz Waiver, the defendant:

If all of the above conditions are met, the judge will often require a Cruz Waiver before releasing the defendant until their sentencing hearing.

If the defendant knowingly agrees, the waiver relinquishes certain rights if they’re charged with a crime or fail to appear at sentencing. These rights are:

Where Does the Cruz Waiver Get its Name?

The Cruz Waiver gets its name from the California Supreme Court case People v. Cruz. The waiver is also sometimes called a “Vargas Waiver,” after an ensuing appellate court case, the People v. Vargas. 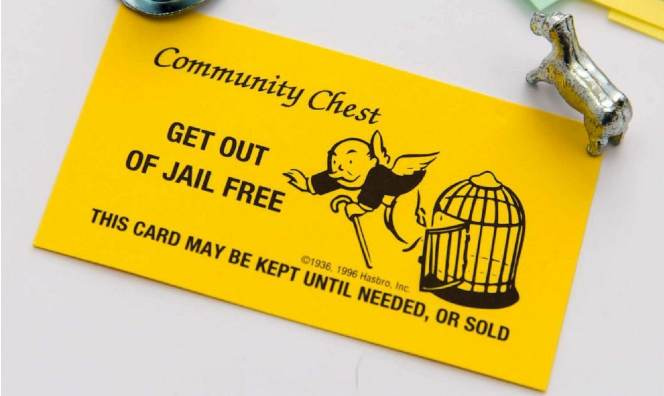 The main — and obvious — benefit of a Cruz Waiver is avoiding jail time. This allows defendants to get their affairs in order before they spend time away for the crime they’ve committed by doing things like:

Since Cruz Waivers have the possibility of turning into enhanced sentences if you break one of the court’s rules, it’s critically important to discuss the options with a skilled criminal defense attorney.

If you’ve been accused, arrested, or charged with a crime, you should not make any decisions without consulting a criminal defense attorney. If you or a loved one is being charged with a crime, we invite you to contact us immediately for a free case review. Our experienced attorneys will be sure to fight until the end to reduce or drop your charges completely.