The Difference Between Residential and Commercial Burglary 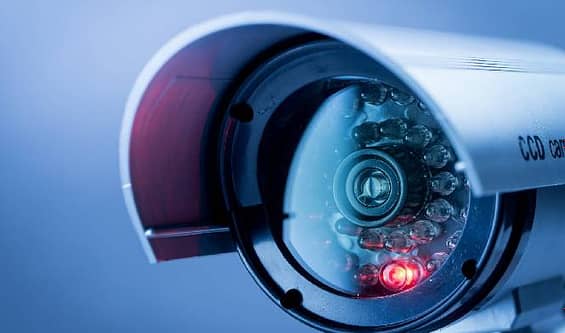 This is a common question that comes up in burglary charges (Penal Code Section 459). The short answer is that a residential burglary is known as first degree burglary, and is much more serious than a commercial burglary (known as a 2nd degree burglary). To give you more clarity on this issue, let’s dig deeper.

What is the Legal Definition of Burglary in California?

California PC 459 defines burglary as the entering of a structure with the intent to commit a theft or some felony. The two elements that are the sin quo non of a burglary are:

The contours of a burglary can be sharpened by distinguishing it from robbery or theft. A robbery involves the taking of property with the use of force or fear as in a mugging, purse snatch or hold-up. On the other hand, a theft is stealing something of value without entering a structure with the intent to do so.

It’s important to remember that entering a structure to commit steal something is not the only circumstance that supports a burglary. If I enter a home or business to commit another felony, for example to assault, or to rape, or to commit domestic violence, then these would be considered burglaries as well, even if the felony I intended to commit was not accomplished.

What are the Consequences of a Residential Versus Commercial Burglary?

First degree burglary is a strike and considered a serious felony. If someone is home when the burglary is taking place, then it is considered both serious and violent and requires prison time served at 80% of the sentence (rather than half-time), unless there are unusual circumstances. Prison time for residential burglary without a person present is served at only 50%. The maximum prison term for one count of residential burglary is 6 years, and a $10,000 fine. The minimum prison term is 2 years, and the middle term is 4 years in state prison.

Commercial burglary, also known as 2nd degree burglary is much less serious and is considered a wobbler, meaning the charge can be filed as a misdemeanor or a felony, depending on the discretion of the District Attorney. For felonies, the maximum prison term is 3 years, served at 50%, and it is not a strike. For misdemeanor, the maximum term is 1 year in county jail, also served at 50%. Some examples of commercial burglary are:

What are Some Common Defenses to Burglary?

Burglary charges can be hard to prove because of the intent requirement. Successful prosecution requires proof that the intent to steal or commit a felony existed at the time of entry. A common defense is “after-acquired intent”- i.e. that the intent did not exist until after the person entered the dwelling or structure.

I could have believed that I was taking my own property or had permission to take someone else’s property. In such case, I’m not guilty of burglary because I’m missing the requisite intent requirement. I did not have the intent to take the property, but was instead mistaken about the what I took.

This is the number one reason for false convictions in all cases, and burglaries are no exception. Eye witness identification are notoriously unreliable, and so are grainy and unclear video footage.

Proving a burglary case can be reliant on the evidence of what was stolen. However, if such evidence was acquired in an illicit way by the police, then such evidence can be suppressed, and the case can potentially be thrown out.

Paying Back the Victim

I’ve personally defended several cases where the defendant was obviously guilty, but I was able to negotiate either a misdameanor or a complete dismissal in exchange for the victim being made whole for the value of her stolen items. The idea is “Show me the money, and I’ll show you the honey!”

If you have been charged with Residential or Commercial Burglary, do not wait. Contacting a legal professional can ensure that your rights are protected.