Can a Person Get a DUI for Drinking in a Parked Car? 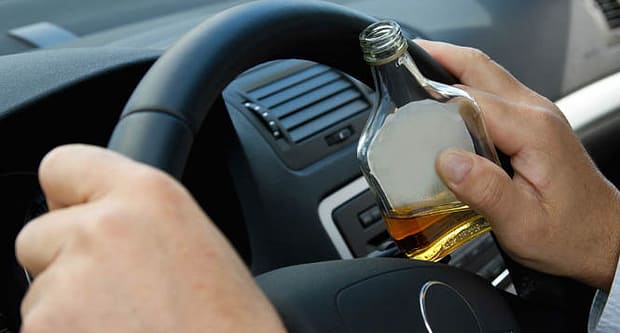 Arrested for Being Drunk in a Parked Car?

Can a Person Get a DUI for Drinking in a Parked Car? Sometimes we run across cases where a driver was arrested for a DUI, yet they were not actually “driving” the vehicle when they were arrested. They were sitting in the car, while it was parked. Is this a valid DUI charge?

At the heart of the issue lies the question, Can a Person Get a DUI for Drinking in a Parked Car:

What constitutes “driving” in DUI cases?

In 1991, Mercer v. Department of Motor Vehicles, it was established that there must be “evidence of volitional movement of the vehicle”. In other words, you must be voluntarily causing the vehicle to move, even if that movement is slight to be convicted of the DUI. The “evidence” part is what becomes tricky.

Yes, you actually can be convicted of a DUI if you are sitting in a parked car, if it can be proven that you were previously driving that car while intoxicated. In order to prove that, the prosecutor must present supporting evidence, whether direct or circumstantial.

Circumstantial Evidence of a DUI for Drinking in a Parked Car

Circumstantial evidence is often flimsy in these cases, but may still be used against you support the theory that you were drinking and driving. This is all up to the discretion of the police officer, and depends on the evidence he or she chooses to collect. Additionally, the officer must have probable cause before stopping or detaining you. If they do not have any reason to believe you are engaging in illegal behavior, the stop is not legal.

Some examples of this evidence include, but are not limited to:

What to Do to DUI for Drinking in a Parked Car

If a police officer suspects you of drinking and driving, you will be asked to partake in a number of “field sobriety tests” such as a breath or blood test.

These tests are not mandatory, so you are within your right to refuse them as long as you have not been arrested. For more information on knowing your rights during a DUI stop please see these articles:

Are you under police investigation for a DUI, or have been arrested for a DUI in the greater Los Angeles area? We cannot stress enough the importance of consulting and retaining a lawyer to protect your rights, privacy and future.