How Can Being a First-Time Offender Impact Your Criminal Case? 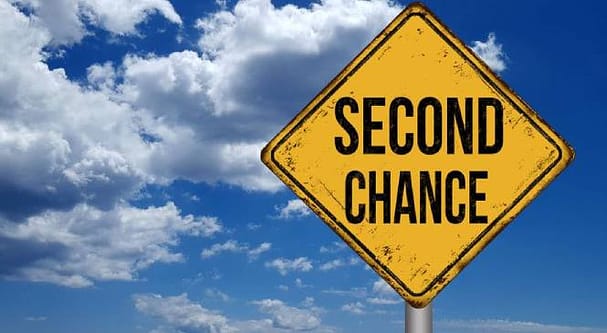 Most people associate first-time offenders with reduced sentences, lower fines, or being let off the hook entirely. Unfortunately, that is not always the case. In fact, a first-time offense can be the most stressful period of a person’s life.

When you don’t know what to expect, you can feel overwhelmed and unsure of what the future holds.

What Does It Mean to Be a First-Time Offender?

Any time a person commits a crime for the first time, they are considered to be a first-time offender. The term applies to all criminal offenses, including driving under the influence, possession of drugs, hit-and-run accidents, and more.

If you are a first-time offender, there is a chance that the judge will view your case more leniently. You may even be able to avoid prosecution entirely with the help of a skilled attorney.

However, if the nature or severity of the crime is considerable, you could still face the maximum fines and penalties associated with your charge. Plenty of first-time offenders go on to receive felony convictions.

If you want to achieve the most favorable outcome possible, you need the help of a qualified legal professional.

What Is the Federal First Offenders Act and Does It Affect My Case?

Because of the Federal First Offenders Act, some first-time offenders may be offered leniency by having the charges dismissed after a probationary period. This allows the first-time offender to move forward without a permanent mark on their criminal record.

A criminal record makes it harder for individuals to find a place to live, obtain employment, and live life normally.

To qualify for leniency, a person must:

It is also important to note that the Federal First Offenders Act usually only applies to those who are found guilty of simple possession of a controlled substance.

What Other Factors Affect My Case?

Yes, being a first-time offender can affect your case. But what other factors play a role? Below, we’ll address some of the most common ones.

Being an Accessory vs. Being the Main Offender

Most criminal statutes are written so that accessories to crimes face the same penalties as primary offenders. In other words, if you help another person to commit a crime, you could face the same consequences as if you had done the criminal work yourself.

This is especially true for anyone who is a victim, customer, or subordinate of the main offender. For example, if you buy drugs, but don’t participate in selling them, you might have a reduced sentence in comparison to someone who bought them with intention to sell.

Committing a Crime Under Stress or Duress

If a person commits a criminal act while under stress or duress, the court may offer greater leniency. To argue duress, a defendant must prove that any reasonable person would have committed the crime if they were in the same position.

This may include proving that:

These situations are always reviewed on a case-by-case basis. If you believe this defense may apply to your case, let your attorney know.

You can show remorse in your words, demeanor, and behavior at court. These factors can each impact your sentencing. A letter of apology to the court is another way to demonstrate that you regret your criminal actions and the harm they caused.

Some criminal statutes include mandatory sentences, which means that all persons convicted of the offense must receive identical sentences.

While the majority of crimes don’t carry mandatory sentencing, it is worth noting the possibility of facing a mandated sentence. If you have questions about whether a mandatory sentence applies to your case, speak with your attorney.

There are many different categories of first-time offenses and factors that affect sentencing.

If you want to obtain a fair sentence for your first-time offense, call Esfandi Law Group. We will fight to have your charges reduced or dropped entirely. 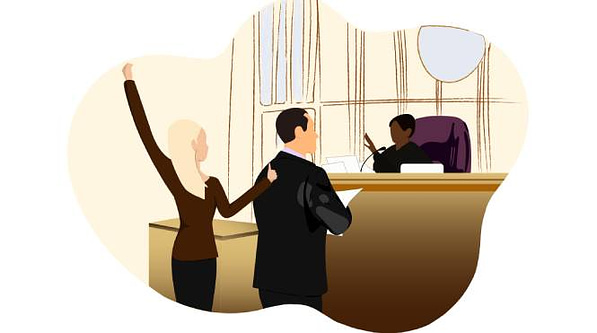 If you have been charged with a crime in California and need legal assistance, schedule a consultation. We have significant expertise in criminal law and can help you to reach a fair outcome in your case.