Flying Under the Influence in California 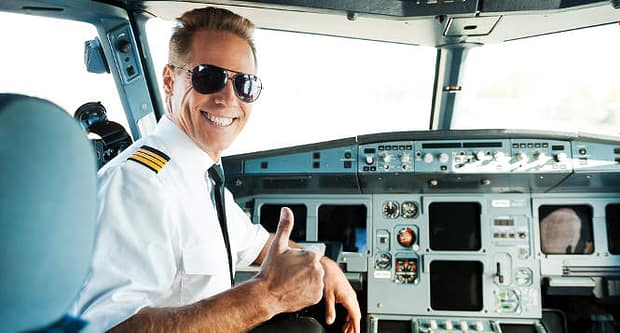 Flying Under the Influence in California

FAA prohibits anyone from acting as a crew member if an individual has consumed alcohol within 8 hours of a flight, is under the influence of drugs, or has a blood alcohol content (BAC) of 0.4 percent or greater.

FUI laws in California are outlined in the Federal Aviation Regulations (FARs), which is governed by the Federal Aviation Administration (FAA). The FAA will begin license suspension proceedings against any pilot found to have been drinking within 8 hours of flying. Criminal prosecution under the federal code is also possible.

Flying Under the Influence in California (FUI) Penalties

The punishment for violating flying under the influence laws in California (California Public Utilities Code §21407.1) are as follows:

Pilots of any aircraft are subject to an Implied Consent Law which means that any pilot who has been arrested on suspicion of flying under the influence of alcohol or drugs must submit to a chemical test. A pilot who refuses a chemical test has a risk to face up with fine and suspension or revocation of his or her pilot’s license.

It should be noted that in California law, Public Utilities Code section 21407.1, makes it unlawful for any person under the influence of alcohol or drugs to “operate an aircraft.” This also applies to operation of drones, because drones can be a hazard and a drunken drone operator could be a disaster waiting to happen.

If a pilot is arrested for flying under the influence in California, there are various arguments that a criminal lawyer can promote in an attempt to fight the charges:

Pilots who were arrested for driving under the influence face reporting requirements with the FAA. Pilots must report driving under the influence convictions or DMV driver’s license suspensions to the FAA within 60 days. Anyone who fails to report a conviction or driver’s license suspension faces revocation of his or her pilot’s license.

In most cases, a pilot who properly reports a DUI / DWI conviction or driver’s license suspension to the FAA does not lose his or her pilot’s license. The pilot generally will be required to undergo a substance abuse or psychiatric evaluation.

If you are a pilot who’s been arrested and charged with an FUI in California, exercise your constitutional rights and consult with a criminal defense lawyer experienced in flying under the influence cases.