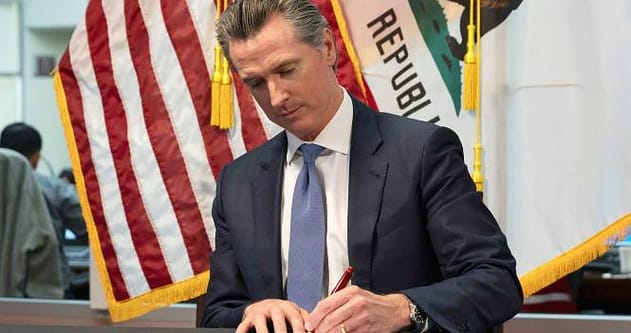 Historically, felony probation is usually 3, and sometimes, 5 years after the date of conviction.

Probation was markedly altered when AB 1950 went into law on January 1, 2021 reducing probation periods for most misdemeanor and felony cases in California. In a nutshell, AB 1950 reduces misdemeanor probation, also known as informal probation, to a maximum period of 1 year (with notable exceptions discussed below), and reduces felony cases to a maximum period of 2 years (with notable exceptions discussed below).

As for felonies, exceptions to the 2 year max rule include (1) serious or violent crimes, known as three strikes under PC 667(c), (2) certain financial crimes with allegations of $25,000 loss or more and (3) those felonies which specially call out a term of probation in the Penal Code.

So some of the crimes excluded from AB 1950 would be:

This is very good news for defendants and prospective defendants. Probation is not fun since both those on misdemeanor and felony probation are in violation if they commit another crime or violate a term of their probation. In such circumstances, a violation of probation can lead to a jail or prison sentence for the underlying conviction which led to the probation.

Allegations of felony probation can lead to incarceration without the ability to post bail. Longer probation terms means more risk for the defendant to violate their probation and go back to the slammer. Since most probations are not shorter, than means less exposure for defendants.

Significantly, AB 1950 is applied retroactively which means even those defendant who were placed on longer probation terms prior to January 1, 2021 when AB 1950 became effective, are subject to its reduced probation term. This means that defendants who were granted probation in 2020 or before can go back to the court termination probation based on AB 1950 if they have exceeded either there one year (misdemeanor) or two year (felony) terms. (See Cal. Penal Code § 1203.3 (b)(4)).

AB 1950 was enacted because studies showed that most of the benefits of felony probation came in the first 18 to 24 months of probation. After that, probation was relatively ineffective as delivering benefits to the public and probationer.

If you or a loved one is on probation and needs early termination, has a probation violation, or has an open criminal case, contact a skilled probation attorney to take advantage of the benefits of AB 1950.

If you are dealing with the fallout and legal ramifications stemming from a a criminal change, don’t fret, call us. You can count on the expert team at Esfandi Law Group to help you navigate the complex process.