What is a ‘Motion to Suppress’ Evidence? 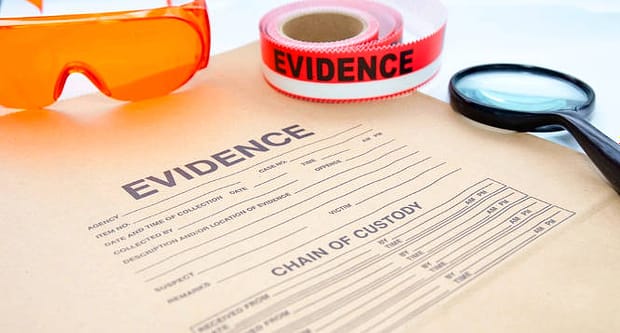 You are innocent until proven guilty in a ‘Motion to Suppress’ evidence criminal case, even if you know you are guilty.

A motion to suppress evidence is a request by the defense asking the judge disallow or ‘throw out’ specific evidence well in advance of trial. If the ‘motion to suppress’ is granted by the judge, the prosecution or judge may dismiss the entire case based on insufficient evidence to convict the defendant.

Most Common Examples of Motions to Suppress

It’s important to note that any of the evidence that is successfully suppressed can be readmitted into court if an independent source provided the same evidence by a different way.

We’ve gone over some of the more common reasons to suppress evidence, but there are many more depending on the case details. As always, it’s best to consult a seasoned defense attorney about the specifics of your case.

If you or a loved one are facing criminal charges after being arrested in Los Angeles, or Southern California, you need to hire an attorney who has long-standing professional relationships with Judges and District Attorneys, as well as proven track record. Don’t panic. We’re here to help. Get a FREE consultation.