How to Remove a Marijuana Conviction 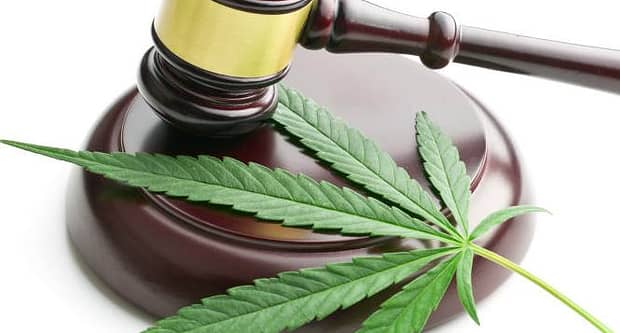 How to Remove a Marijuana Conviction, You’ve probably already heard about the legalization of marijuana in California which joined to Alaska, Colorado, DC, Nevada, Oregon, and Washington as the sixth state to become licensed for local businesses to sell recreational weed to anyone 21 and up.

The new laws have now brought to light that previous convictions and arrests for marijuana, a natural medicinal plant, were simply unjust because marijuana is in fact statistically safer than both alcohol and tobacco.

How to Remove an Old Marijuana Conviction

You can file a petition application by yourself, or you can hire a qualified attorney to handle your Prop 64 expungement or reduction. The record-cleaning sections of Prop 64 take effect immediately.

If you have a marijuana conviction from before the passage of Prop 64, there is a very good chance that we can obtain major post-conviction relief for you, including:

What happens to people who currently locked up in California jails?

Prop 64 allows those convicted with cannabis crimes to get out of jail, though not immediately, and have their records cleared in accordance to what the laws read now!

Prop 64 created a process through which anyone incarcerated or serving a term on probation, parole, or community supervision for a weed-related offense can petition a judge to have their sentence reduced if the previous conduct now classifies as a lesser offense.

For example, under Prop 64, the possession of weed with the intent to sell (previously a felony) is now a misdemeanor.

The law requires judges to resentence any such applicant, the exception being instances where it is determined that the applicant might possibly commit a violent felony upon release. Please consult a defense attorney to answer questions about the specific circumstances of your loved one’s case.

How to Remove a Marijuana Conviction New Prop. 64 Laws

So what exactly changed with the Prop. 64?

For details of the laws regarding marijuana under Prop 64, see our article on “Recreational Marijuana“.

Did the police arrest you for a Cannabis-related crime in the greater Los Angeles area? We cannot stress enough the importance of consulting and retaining a lawyer to protect your rights, privacy and future.