Senate Bill 775: What It Means for Those Wrongly Convicted of Murder 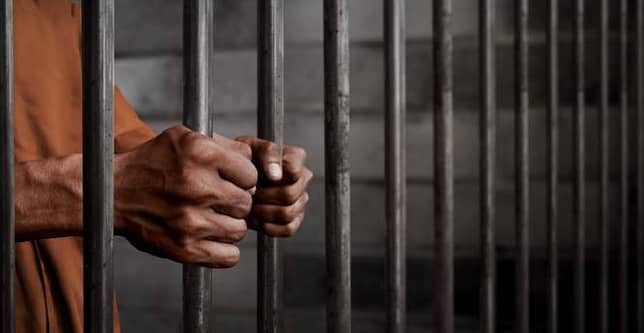 Under Senate Bill 1437 SB, a person wrongfully convicted on a charge of First-Degree or Second-Degree Murder where the prosecution sought a Felony murder conviction based on Natural and Probable Consequence Doctrine (NPCD) theory can seek a resentencing hearing, by petitioning with the sentencing court to have their conviction vacated.

What has Senate Bill 775 done to modify Senate Bill 1437 to make the reviewing hearing more efficient?

Senate Bill 775 SB expanded Senate Bill 1437 SB and included those who were charged with attempted murder and manslaughter and convicted for Felony Murder under an NPCD theory to have their conviction vacated. Senate Bill 775 SB also focuses on aider and abettors where the participants did not have a significant role in its result. And whose conduct did not illustrate the specific intent to kill, or knowledge that the subsequent acts after the participation would elevate to a felonious killing of another but was convicted for felony murder under a NPCD theory.

What is the definition of Felony Murder under Penal Code 189 PC?

At this point the malice is imputed without it being proved toward a First-Degree Murder conviction because of the strict liability nature of the offenses listed as inherently dangerous felony. In other words, upon the arrest of a crime that listed as inherently felonious that procured a death of an innocent bystander, the prosecution can pursue a conviction for Felony Murder where the penalties equate to First-Degree Murder and do not need to prove malice as it is implied. Or Second-Degree Murder, where malice needs to be proven when the crime is an inherently dangerous felony; but the difference is that malice must be proven.

The Felony Murder designation is an enhancement that garnishes a high penalty at the sentencing stages, whether the conviction is for First-Degree or Second-Degree Murder.

Examples of inherently dangerous crimes are:

Essentially any act in the furtherance of a crime whose conduct creates a high disregard to human life.

There is Non-Statutory Felony Murder enhancement as applied to a Second-Degree Murder conviction but as distinguished from First Degree Felony Murder the prosecution must prove the act, or crime, in question qualify as inherently dangerous. There is the required need to prove up Malice. The act itself must be seriously malevolent or fraught with violence: evading a police officer at high speeds.

What is the definition of the Natural and Probable Consequence Doctrine?

The standard for the Natural and Probable Consequence Doctrine to apply is that “a reasonable person in similar circumstances should have known that the circumstances emitting original crime, would have procured other crime”.
Something is natural and probable if a person knows that the result is likely to happen if nothing else unusual happens that affects the results. This doctrine applies not only to those who specifically intended to participate in the targeted and desired its result, but also to co-conspirator, aiders or abettors who overtly facilitated the targeted offense whose encouragement inferred their desiring the targeted offense’s result.

This is a theory from which a First Degree or Second-Degree Felony Murder enhancement can be established from an arrest, that the prosecution is attempting to get a conviction attempting for penalties during the sentencing phases.

If you are charged with First-Degree or Second-Degree Felony Murder under the Natural Probable Consequence Doctrine and need assistance with a Senate Bill 775 PC or Senate Bill 1437 hearing call The Esfandi Law Group.