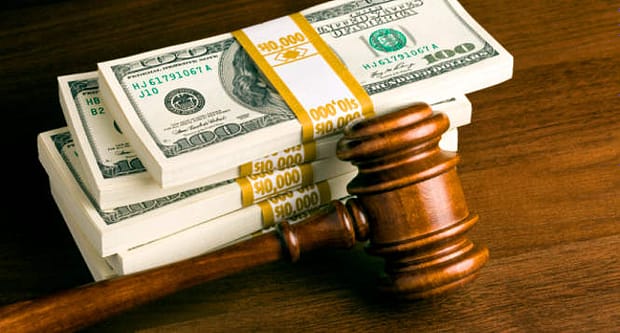 What is Victim Restitution Laws in California?

Due to Victim Restitution Laws in California subject, probation, jail, prison and/or fines are all commonly known penalties for being convicted of a crime. However, in addition to these, if you are found guilty of a crime that caused harm to another person or entity, you may also be required to pay restitution.

Restitution is compensation that goes to the victims of a crime that makes up for any loss they might have incurred.

The victim may be a person, for example:

The victim may also be an entity, for example:

The prosecutor is not allowed to reduce this amount even during a plea bargain. This is because the District Attorney does not have the right to waive any claims on the victim’s behalf.

A restitution fine is money that a criminal offender pays in every case as a “debt to society.”. It goes to the state’s Victims Compensation and Government Claims Board which helps support the California Victims Compensation Fund. The amount of the fine varies depending on whether the defendant was convicted of a misdemeanor or a felony and ranges from $100 to $10,000 (California Penal Code §1202.4).

The Victims Compensation and Government Claims Board collect the fine money to aid victims of violent crimes. The money collected by the Board usually goes directly to the people and organizations helping victims, for example, doctors, dentists, psychologists, domestic violence centers, rehabilitation centers, funeral homes, etc.

When a defendant is sentenced for a crime, the judge may order a parole revocation fine. This means that the restitution fine amount will be doubled if a parole violation occurs, or if their parole is revoked. (California Penal Code §1202.45).

Appealing at a Restitution Hearing

If you disagree with the restitution amount probation states you owe, your criminal defense attorney can request to have a restitution hearing, where the alleged victim or the district attorney will need to disclose in detail why you owe this amount. Your attorney can then make an argument as to whether it is a fair amount.

What Happens if You Can’t Pay Your Restitution?

If a convicted defendant is unable to pay their restitution, or an issue arises when a defendant’s probation period ends and all of the restitution has not been paid, the judge has a couple of options.

One option is to extend the probationary period. However, it cannot exceed the maximum sentence period for the crime.

Another option the judge may consider is to terminate probation altogether, and convert the restitution order to a civil judgment. This means that you could be sued in civil court for the full amount of restitution you owe.